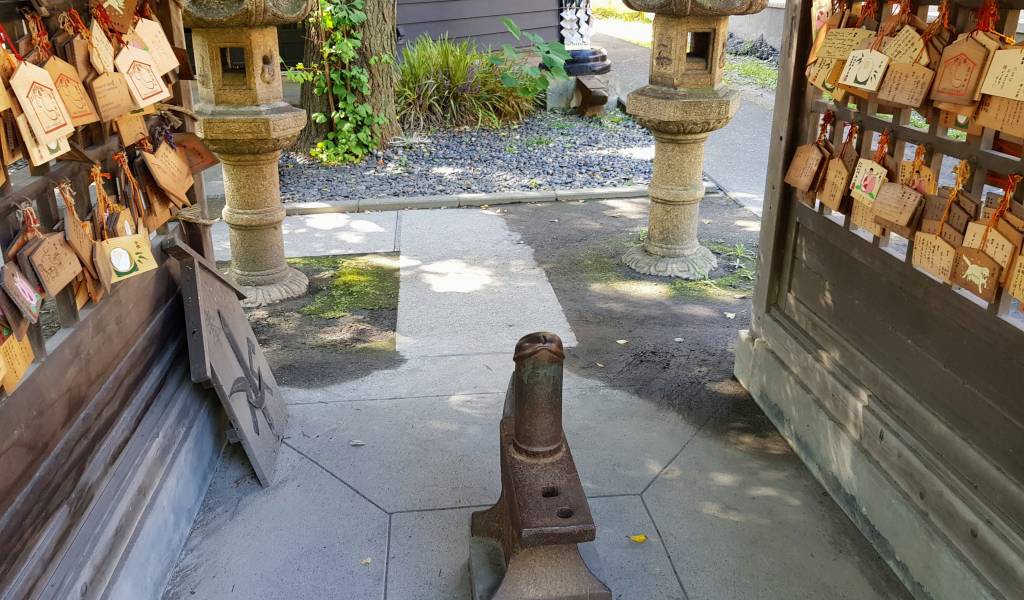 10 Things to Do Around Kawasaki Station

While not nearly as big or as popular as neighboring Tokyo or Yokohama, Kawasaki City in Kanagawa Prefecture is home to a sizable population of 1.5 million people and can hold its own for a day full of sightseeing. In fact, you could even spend a couple of days exploring the area around Kawasaki Station. Here are 10 suggestions on how to do that.

Officially recognized by Guinness World Records, the puchikareta (a Japanese compound word of Petit and Escalator) connecting More’s Department Store and Kawasaki Station is ridiculous. There are even stairs that lead up to the escalator, making it inaccessible for people who can’t climb stairs—the very purpose of an escalator. It’s probably best to check this out first since it’s right next to the station and you can easily ride it five times within one minute. 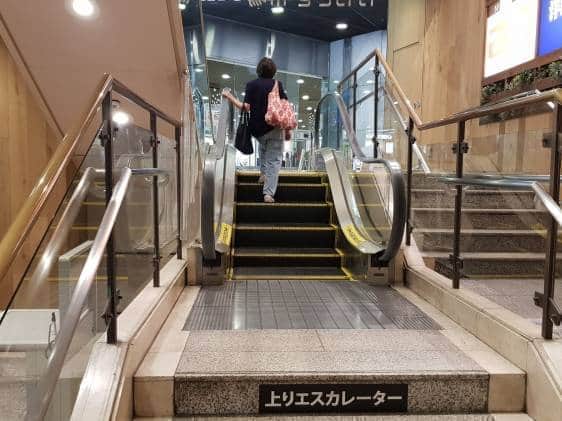 Sadly, with everyone gaming on mobile or at home, game arcades are disappearing fast in Japan. Kawasaki’s Anata no Warehouse, a dystopian game arcade modeled on Kowloon’s Walled City closed in November 2019. Although Silk Hat doesn’t have any of the quirkiness of Anata no Warehouse, it somewhat makes up for that in size. While reviews suggest that the crane games/UFO catchers are, well, crane games (i.e. you’ll probably lose your money), they do have maybe 100 different options for throwing your money away. Along with the dodgy crane games, they have a wide range of arcade games as well as dance and music games like Dance Dance Revolution and Taiko no Tetsujin.

Silk Hat is part of More’s Kawasaki Department Store, so checking this out at the same time as the tiny escalator makes sense.

Pronounced “chee-ta-della”, La Cittadella is an Italian-themed outdoor/indoor shopping mall to the south of Kawasaki Station. If you’re a visitor to Japan, you’ll probably be extremely unimpressed with La Cittadella’s Disneyfied interpretation of an Italian village. If you’re a resident, you might just appreciate the greenery-filled time out from some of the grimy streets surrounding Kawasaki Station. 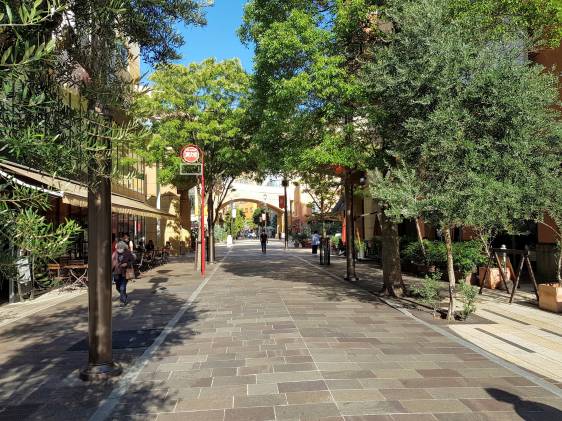 The kernel around which Kawasaki has grown into a bustling city was the Kawasaki Shuku—a lodging station on the Tokaido. The Tokaido was a road between Edo (the former name of Tokyo) and Kyoto along which people traveled on foot or by horse until about 160 years ago. While not much remains in the area aside from the road itself, the Kawasaki Shuku Kohryukan provides some insight into the history of the area. COVID-19 restrictions permitting, there is a section where you can dress up in period costumes and take photographs. 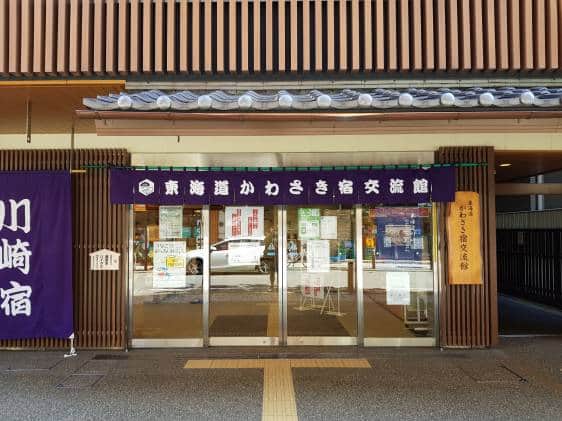 Just a short walk from the west exit of Kawasaki Station is this fun, modern museum showcasing the history, gadgets, and some cool science from Toshiba. There are lots of hands-on exhibits, so it’s a great place to take the kids. With COVID restrictions in place, you should make a reservation before visiting. The giant LAZONA Kawasaki Plaza shopping center is right next door, so after you’ve tired the kids out, they can stuff their lovely little faces with greasy food from the food court. 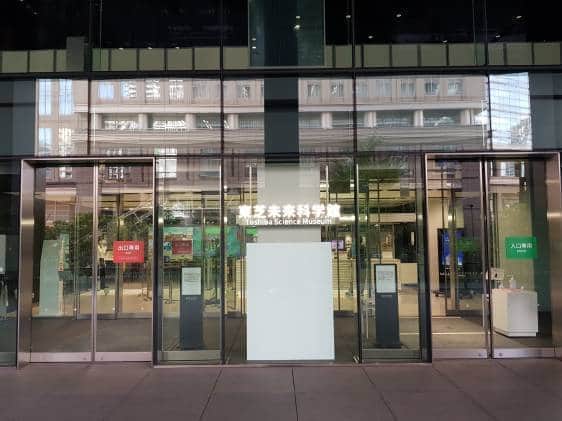 Ever wondered exactly what’s in MSG? Wonder no more. The company to first produce the wondrous (and naturally occuring) umami enhancer has a free museum just three stops from Kawasaki Station on the cute little Keikyu Kawasaki Daishi Line. If you book ahead, you can take a factory tour and fill your own souvenir MSG container. 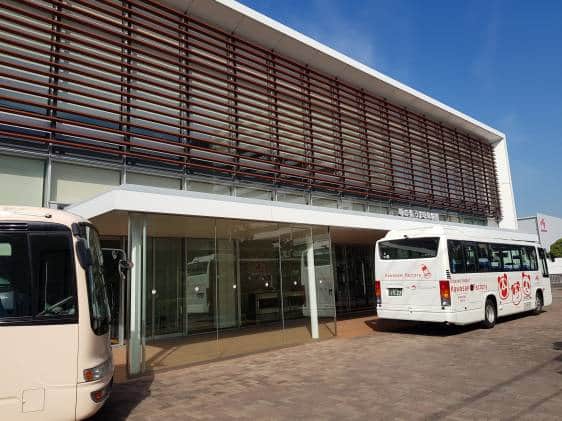 To be honest, we’re not quite sure if that is true, but if it isn’t the biggest Book Off it must be really close. Just around the corner from the Ajinomoto factory (above), Book Off Super Bazaar has all of the secondhand Off stores (Book Off, Hard Off, Liquor Off, Hobby Off) combined into one giant store. As far as we can tell, it has one of the biggest collections of used musical instruments, video games, and collectibles of any Off store. Additionally, it is the closest Off store to central Tokyo that sells (and buys) secondhand skis and snowboards. If you know what you’re looking for, you can probably grab a bargain here before you head to the slopes. 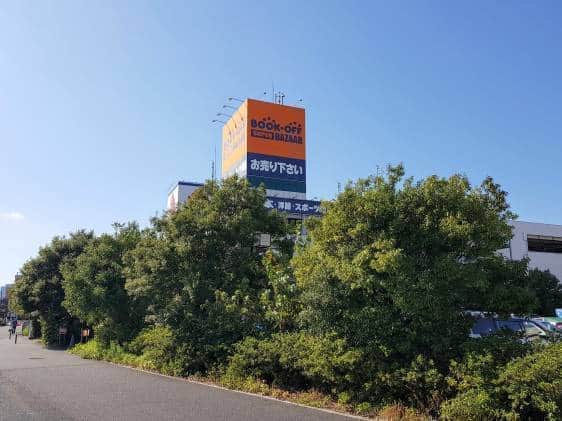 A hop, skip and a jump from Book Off is one of the strangest little Shinto shrines in Japan. Although the shrine is tiny, there is nothing diminutive about the huge phalluses sprouting from the ground at Kanayama Shrine. The shrine, where worshippers pray for fertility, also has a thing for anvils—some with penises protruding from them. At the start of April each year, there is an extremely popular festival complete with penis floats and penis candy. 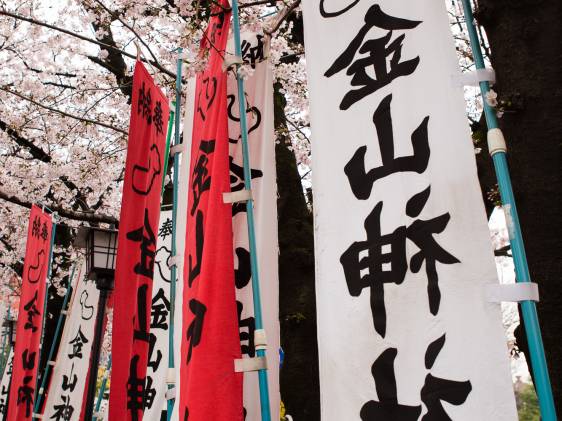 If you prefer slightly less esoteric and much less erotic places of worship, then the giant Buddhist temple Kawasaki Daishi is a 10-minute walk from the above-mentioned shrine. Founded in 1128, the temple consists of a large number of structures and statues spread over its sprawling grounds. With a five-story pagoda, an impressive gate, and an imposing main hall, the temple rivals other large Buddhist temples in the Kanto area, such as Sensoji and Narita-san. While the buildings are mainly 20th-century versions (it’s the tradition in many temples to constantly knock down and rebuild), Kawasaki Daishi makes up for this in other ways. As it’s a Shingon sect temple, there are lots of dramatic ceremonies with fire, drums and chanting. 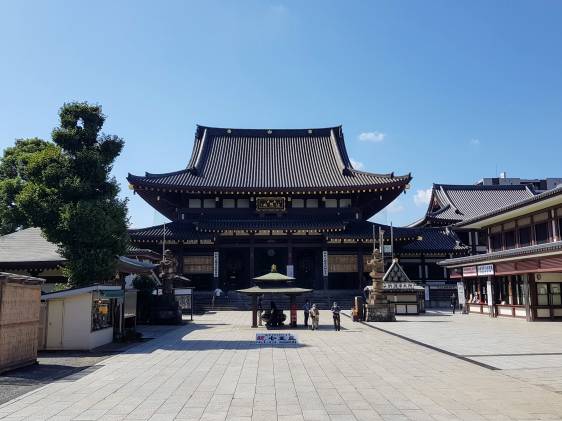 Book Off Super Bazaar (mentioned above) isn’t the only cheapo retail game in town. Kawasaki also boasts one of the closest Costco stores to central Tokyo. While the Kawasaki branch of this membership-based big-box chain won’t hold a lot of appeal to visitors, it does have advantages over some other Costco stores in the Kanto region—such as being only a 10-minute bus ride from Kawasaki Station. So if you don’t have your own wheels, visiting Costco doesn’t have to be an all-day trip—you can take in some of the other attractions of Kawasaki at the same time!