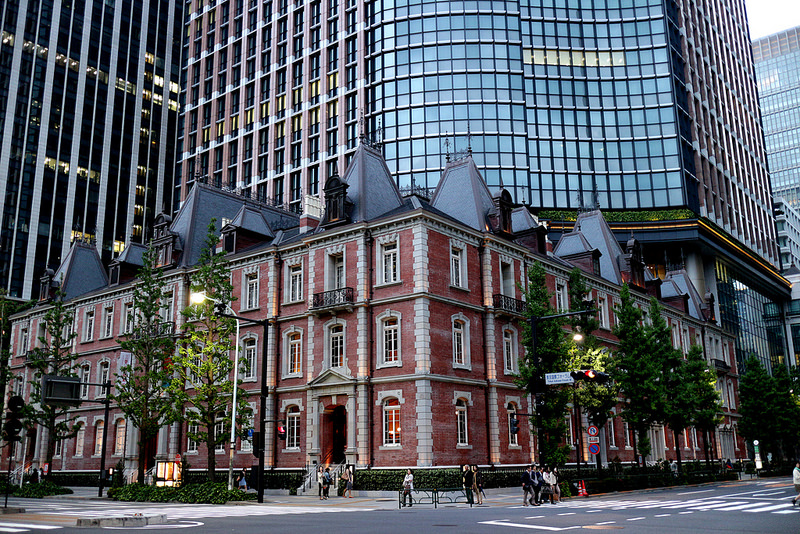 The museum is located in the eye-catchingly classic red-brick building originally designed by English architect Josiah Condor in 1894 following the end of national seclusion.It was actually torn-down in 1968 but was faithfully reconstructed according to the original plans and using some original features. The museum focuses on late 19th to early 20th century art and holds three special exhibitions a year in addition to the permanent collection of 19th century art.

Hours: 10am – 6pm, open until 8pm on Monday – Friday for the final week of exhibitions.
Closed Mondays
Admission varies depending on the exhibition.