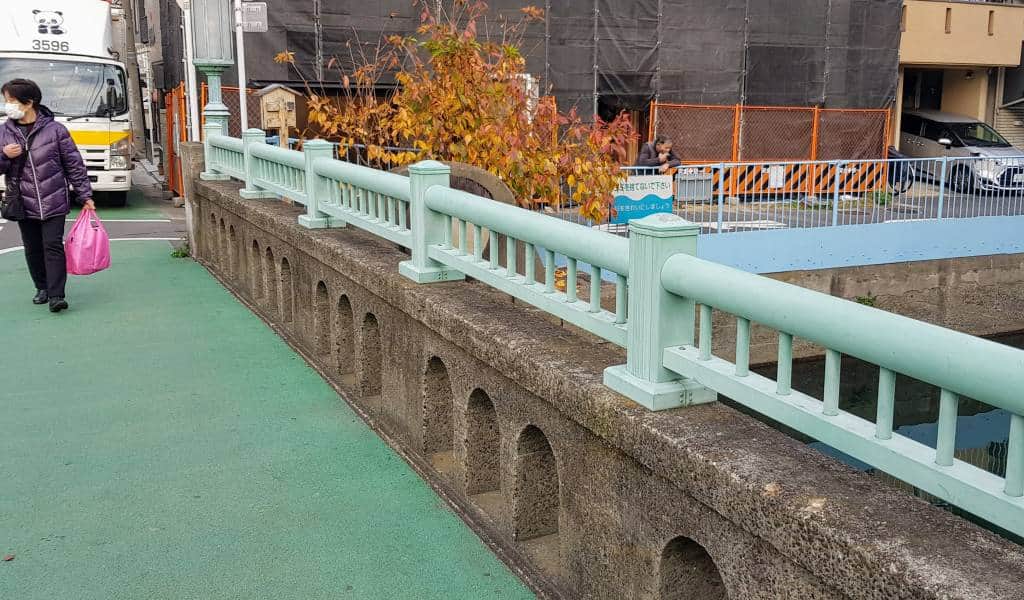 The Bridge of Tears

Located on the old Tokaido, south of Shinagawa Station and just to the east of Tachiaigawa Station, the Bridge of Tears was so called for two reasons.

The current bridge is a modern structure, although it is in the same place as the original bridge over a narrow canal.