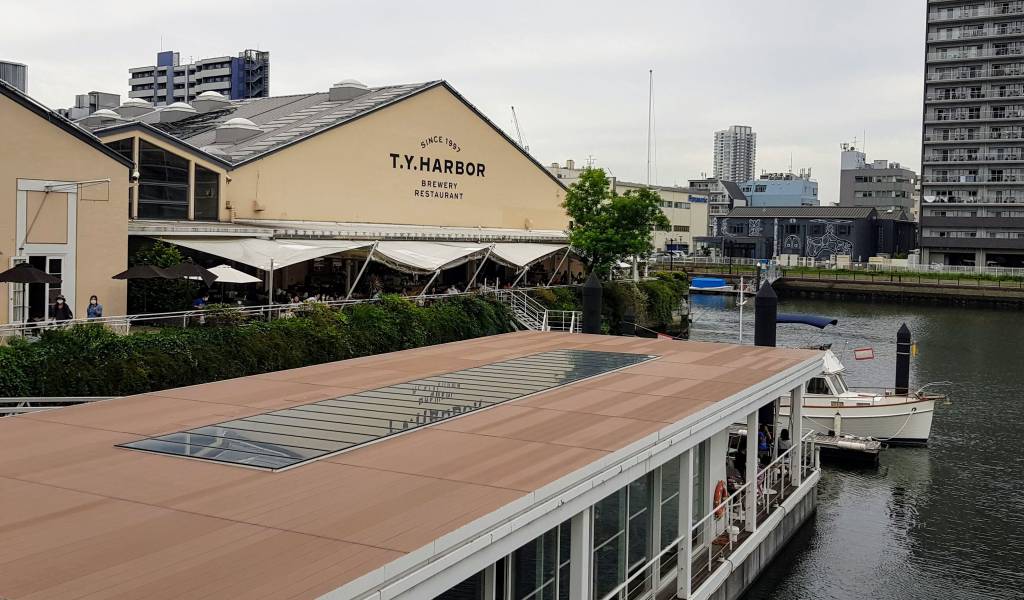 A restaurant and brewery with a large canalside terrace in the Tennoz Isle neighborhood.

T.Y. Harbor has been a popular weekend brunch destination with Tokyo’s expat community since it opened in 1997.

The restaurant is owned and operated by TYSONS, who also run a number of other restaurants throughout the city including Cicada, The Roastery by Nozy Coffee, and Ivy Place.