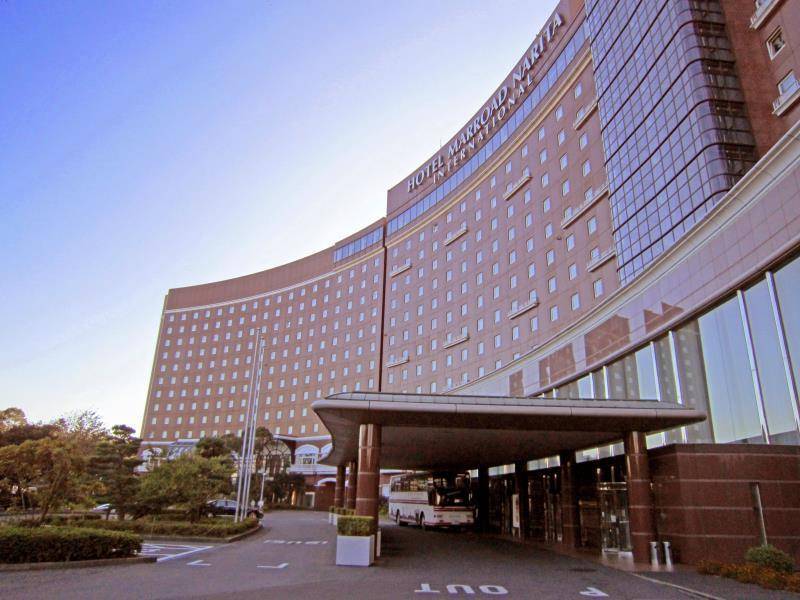 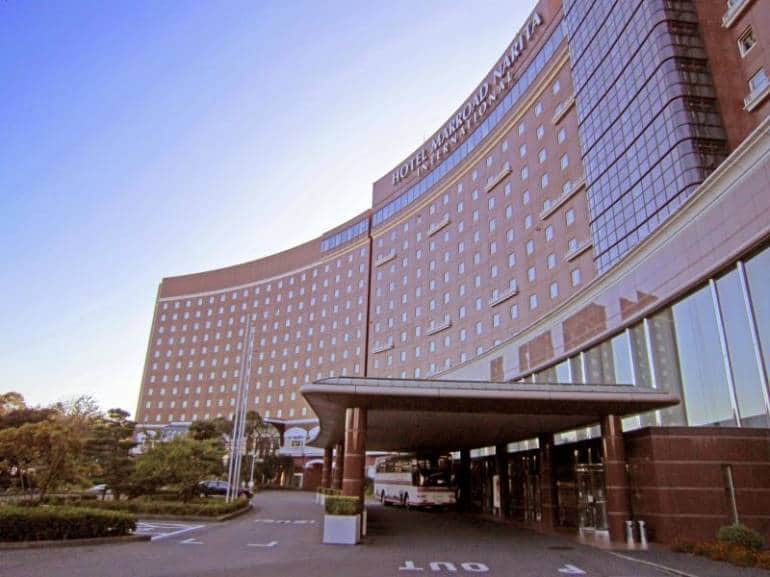 If you need a place to stay before your flight, this is a good option. Huge, clean, efficient – and for some reason always offering discounts.

Part of the massive Marroad chain, this hotel is reasonably classy and comfortable. It is a stone’s throw away from Narita Airport (there is a complimentary shuttle to and from the airport) and some rooms overlook the Terminal 3 area. All rooms have (mostly) soundproof window shutters and en-suite bathrooms.

The restaurants in the hotel are pricey, but there is a convenience store on the ground floor for cheaper eats. 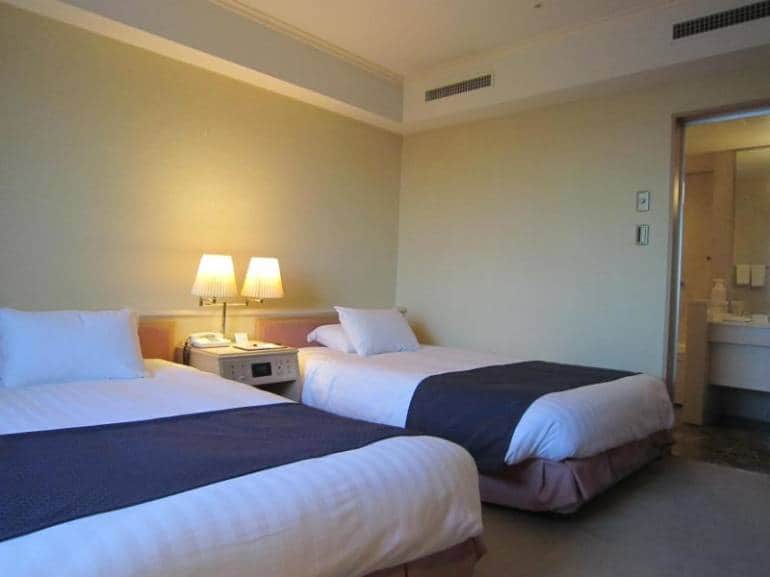 There isn’t much to do around the hotel, other than sit and gaze out over the car park, but it makes for a good pitstop spot.