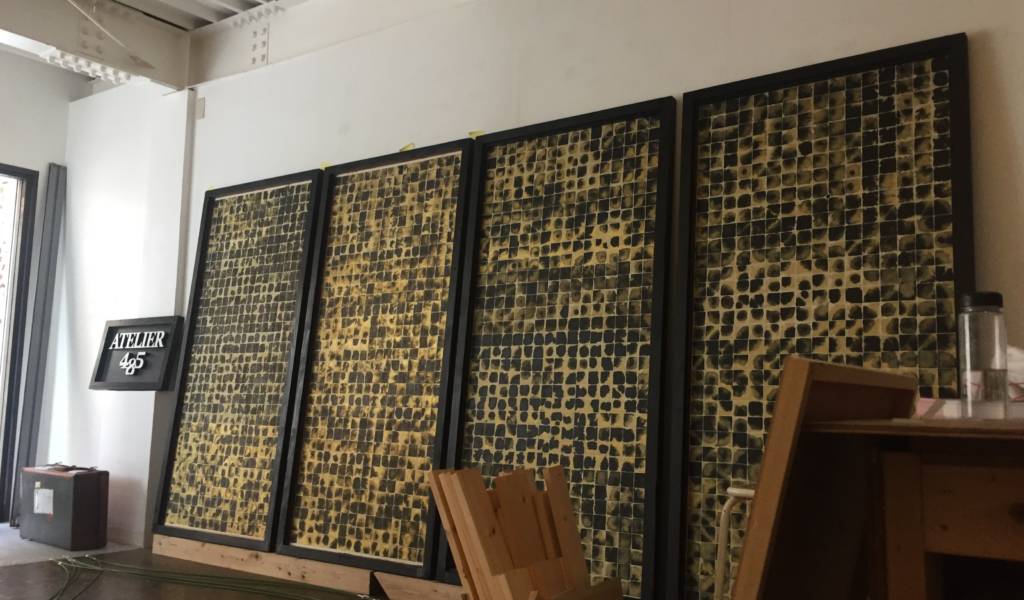 Shibamata Art World will be held with the desire to fill the historic city of Shibamata with art. Various types of art will be exhibited in different places around Shibamata. There will be a fashion show and performance event during the exhibition period.

While the times are generally between 9am and 5pm, be sure to check the schedule as some events begin and end later. Artists include Erica Ward, Jofre Beuyo, Swiss Marocan and a collaboration between Kitano Elementary School and the Tokyo International French Academy.

Venues include the Rei Shibamata Memorial Hall, the Shibamata Tourist Information Office, Atelier 485 Tokyo and outside Shibamata Taisakuten. There are also works on display in local shops including the Kameya Honpo, Monzen Toraya and Funabashiya – but be aware that locations are divided into three periods: October 12th, October 13th – 18th and then 19th – 26th, so check out their timetable depending on your date. Some places (with an *) require an entry fee but most are free.

Artists’s works will be available for purchase at the Nitenmon-mae Gallery on October 19th, 20th, 22nd and 26th.

To prevent the spread of COVID-19, many events have been canceled. Always check official sites before heading to an event.
Open with Maps
12th Oct–26th Oct, 2019
9:00am – 5:00pm
Shibamata Taishakuten
Free
Shibamata
Typical weather at this time:
High: 26 ºC Low: 22 ºC
Powered by Dark Sky