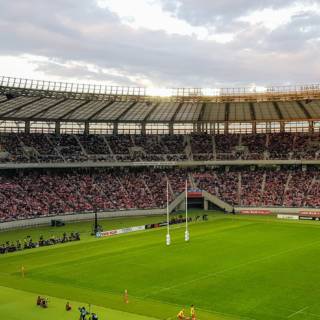 Russia will be taking on Samoa in the 9th match of the World Cup. Only a few places higher than Russia in the world rankings, Samoa will have to give it their all.

Need help planning your rugby adventures? Read our guide on how to tackle the basics of a trip to Japan.

Pro tip: Don’t forget to reserve your Japan Rail Pass for inter-city travel between matches, and stay connected with a rental wifi router.