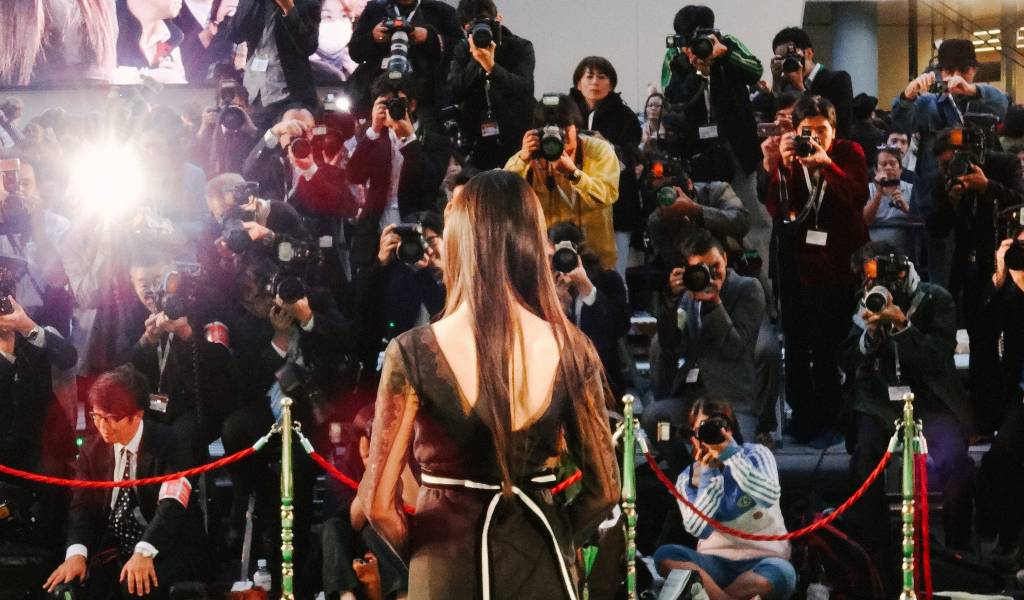 Pic: Dick Thomas Johnson used under CC
Sharing
We are yet to confirm the dates and details of this event.

Back for the 35th time, the Tokyo International Film Festival (TIFF) will be showing 117 films across Tokyo.

Don’t let the “film festival” in the name intimidate you — you don’t have to be a connoisseur of art-house films to enjoy the festival.

The lineup this year includes the world premiere of Fragments of the Last Will, a Japanese love story set just after WWII; Living, a film adapted from Kurosawa’s Ikiru by Kazuo Ishiguro; and a great selection of movies from a wide range of genres.

For most TIFF screenings, buying tickets online is required. Be on the lookout for updates, as tickets for much-awaited films sell out quickly. Screenings of particularly popular films will have tickets distributed using a lottery system.

There will also be free screenings at Tokyo Midtown Hibiya, Hibiya Step Square that coincide with the Hibiya Cinema Festival

While previous festivals have been mainly hosted in the Roppongi area, 2022 again sees a shift to a wider area, including Hibiya, Ginza, and Marunouchi.