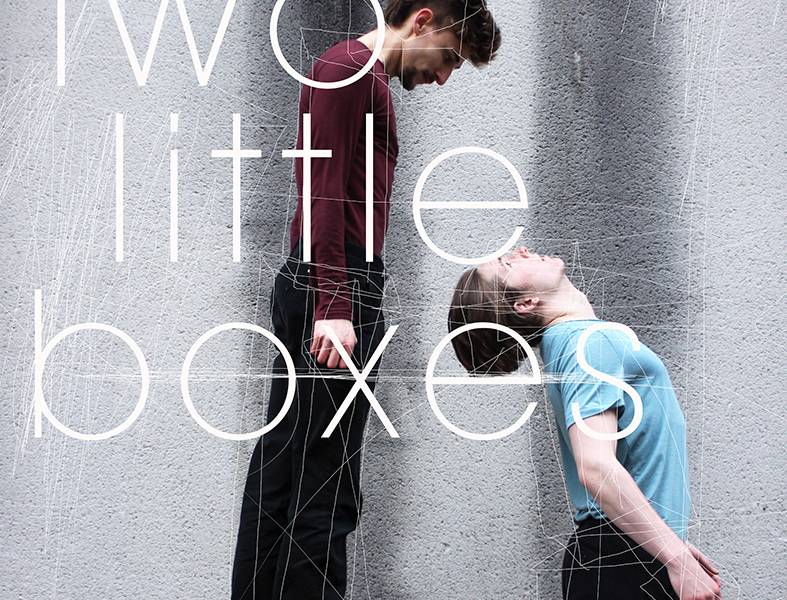 Touching and hilarious, Two Little Boxes is a wordless blend of mime, dance, clowning and acrobatics, telling the ridiculous coming-of-age story of A and J, two little boys growing into two little men.