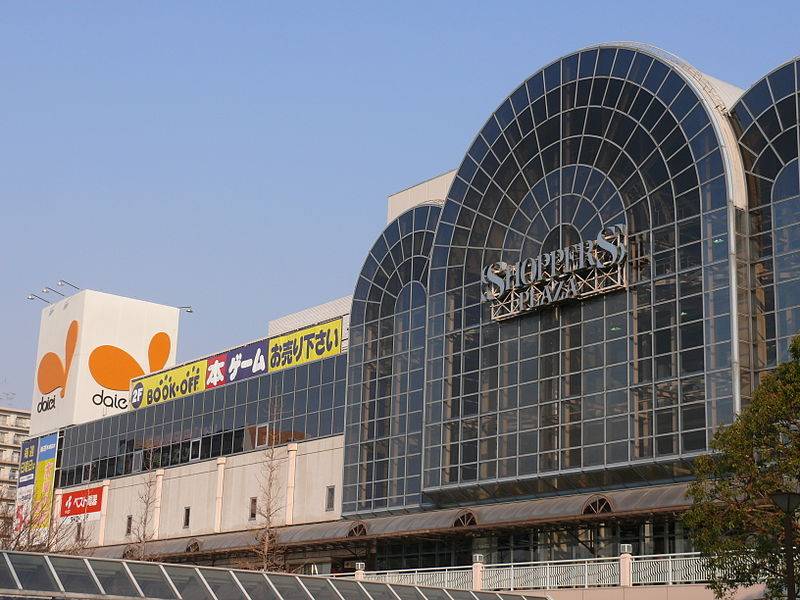 Urayasu (浦安市) is a city in northwest of Chiba Prefecture bordering Tokyo’s Edogawa ward to the west. The city is best known for being the location of Tokyo Disney Resort with its two theme parks – Tokyo Disney Land an Tokyo Disney Sea.
The area on which Tokyo Disney Resort and the neighbourhood of Shin-Urayasu is located consist mostly of land reclaimed during the 20th century from Tokyo Bay. Consequently, the style and planning of the streets and residences is quite different to other neighbourhoods in the Kanto region – with wide boulevards and cars being the primary means of transport.

The city is served by Urayasu Station on the Tokyo Metro Tozai Line and by Shin-Urayasu and Maihama Stations on the JR Sobu Line.

All Articles about Urayasu
Do you want all our best tips on Tokyo? Download our ebook guide!