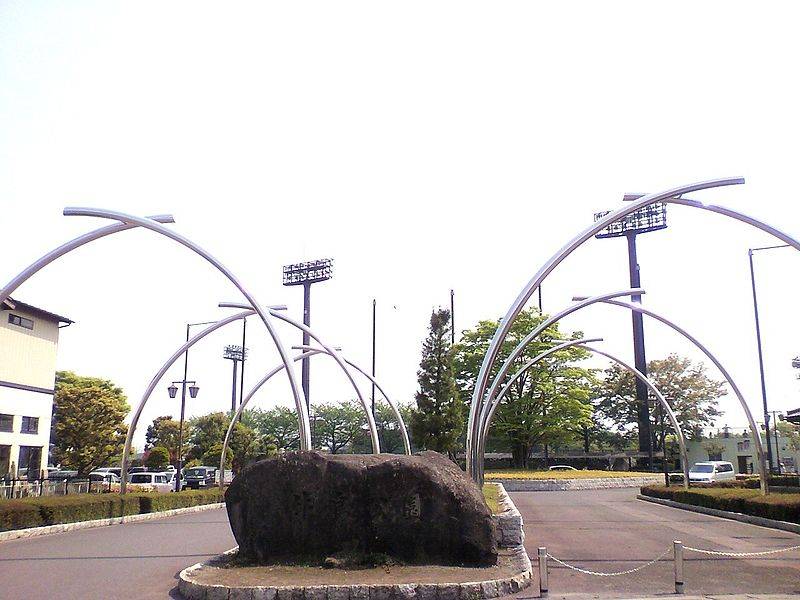 Kasukabe, located about thirty kilometers north of Tokyo in the Saitama Prefecture, was once an important part of the trade route that linked Edo with Nikko. Currently the city can be reached from Tokyo by train through the Tobu Skytree line.

In 2005, Kasukabe merged with the town of Showa to form the current city of Kasukabe. The city also maintains trade with two sister cities: Pasadena in California, U.S.A. and Fraser Island in Queensland, Australia.

One of the town’s park, Uchimaki Park, hosts flea markets, summer festivals and wandering visitors. Kasukabe also has the world’s largest underground floodwater diversion facility: The Metropolitan Area Outer Underground Discharge Channel. To visit the channel is free of charge, but a Japanese speaker must be present among foreign visitors.

In addition, Kasukabe is famous for being host to the manga Crayon Shinchan created by Yoshito Usui. The manga tells the story of the five-year-old Shinnosuke “Shin” Nohara and his family. In 1992 TV Asahi adapted the manga into anime and since then the show has been dubbed in over ten languages.

All Articles about Kasukabe