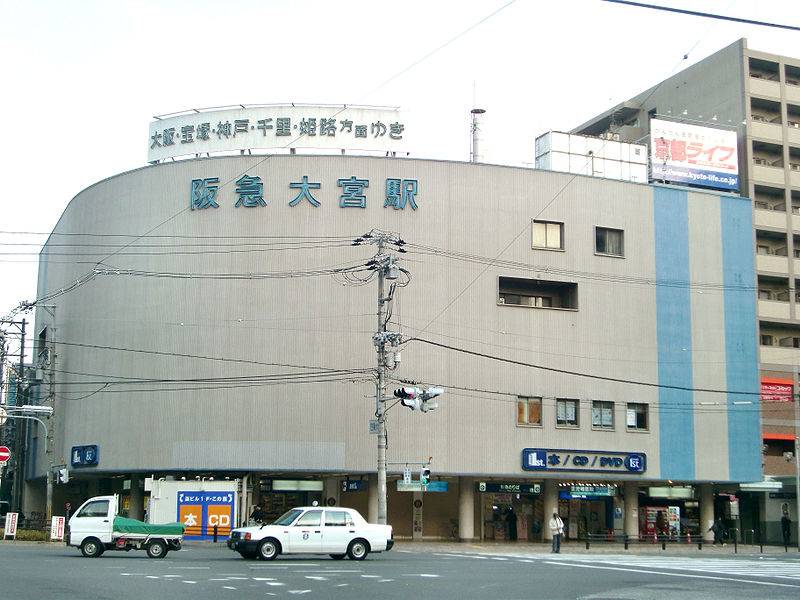 Omiya is a ward of Saitama City in the east central part of Saitama Prefecture, to the north of Tokyo. Omiya Station is a major interchange station serviced by the Tohoku Shinkansen Line as well as the JR Saikyo Line, the JR Takazaki Line, the Keihin Tohoku Line, the Ina Line and the Tobu Noda Line.

The city is located only 30 minutes from the centre of Tokyo by express train, so like many other places in Saitama Prefecture, it’s regarded as a ‘bedroom community’ of Tokyo.

An important shrine – Hikawa Shrine – is located a short walk from the east exit of Omiya Station as are department stores, commercial complexes and a traditional covered shopping arcade.

All Articles about Omiya