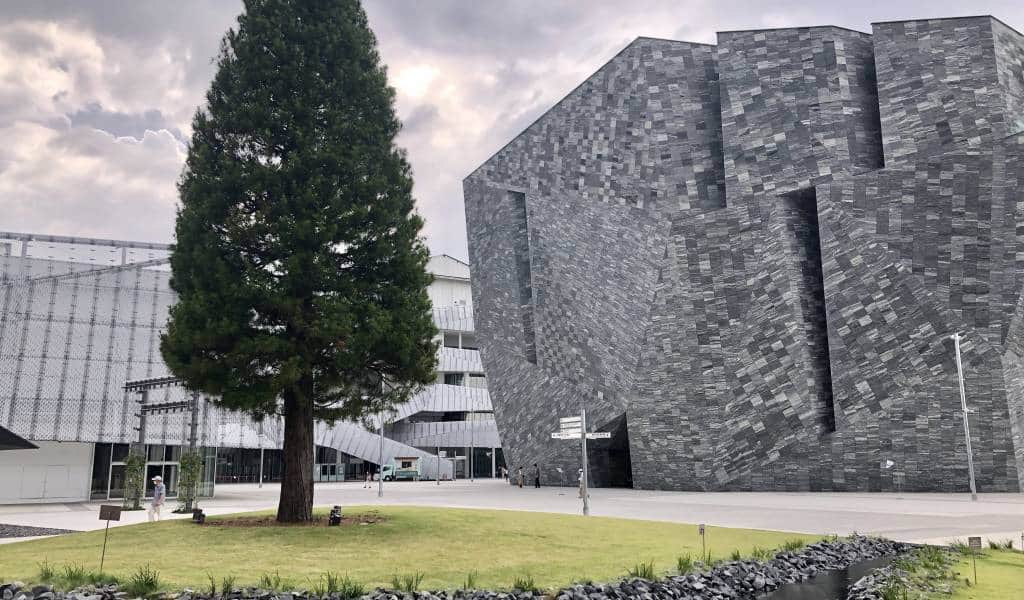 Tokorozawa is a city in the south of Saitama Prefecture which borders northern Tokyo. Its proximity to Tokyo means that it can be reached inside 30 minutes from Ikebukuro Station.

The west exit of Tokorozawa Station is a popular shopping district including a Seibu Department Store, a Daiei Supermarket, large scale electronics retailers and a Donki.

Within the borders of Tokorozawa City are a large number of attractions, including the Totoro themed Kurosuke’s House in far west Tokorozawa, and Sakura Town with the Kengo Kuma designed Kadokawa Culture Museum on the eastern side of the city.

All Articles about Tokorozawa
Do you want all our best tips on Tokyo? Download our ebook guide!