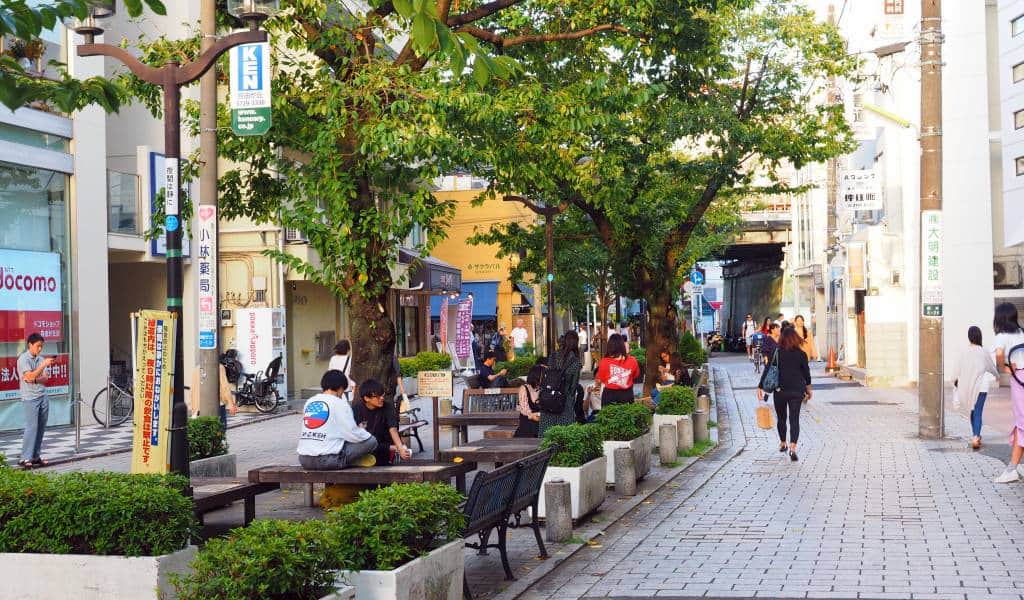 Jiyugaoka is a mixed residential and commercial district at the southern end of Meguro Ward. It’s also the location of Jiyugaoka Station which is a major interchange station on the private Tokyu Railway as the intersection of the Oimachi and Toyoko Lines.

There are a large number of upmarket restaurants and fashion stores in Jiyugaoka. The district often makes it on to lists of the most sought after neighborhoods of Tokyo. And thanks to its cobblestone roads, stylish boutiques and many bakeries, it’s been nicknamed “Little Europe“.

As with anywhere in Tokyo where lots of people meet to eat and shop, there are cheapo options available. The usual suspects such as Saizeriya and the cheap sushi chains have stores in Jiyugaoka.

All Articles about Jiyugaoka
Do you want all our best tips on Tokyo? Download our ebook guide!