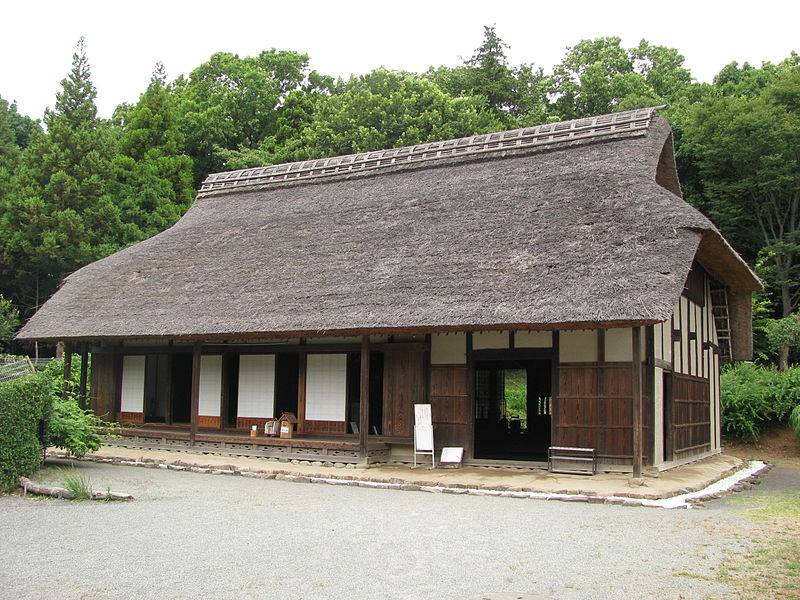 Yamato is a city in the north east of Kanagawa Prefecture which borders Yokohama to the east and Tokyo to the north.

Yamato’s biggest claim to fame is having the Odakyu Line (five stations – Chūō-Rinkan, Minami-Rinkan, Tsuruma, Yamato, Sakuragaoka and Kōza-Shibuya) running thorugh the city from north to south. Additionally, the Sotetsu Line and the Denentoshi Line have stops in the city.

The handy transport to the north and east make it a popular “bedroom community” for workers in Tokyo and Yokohama.