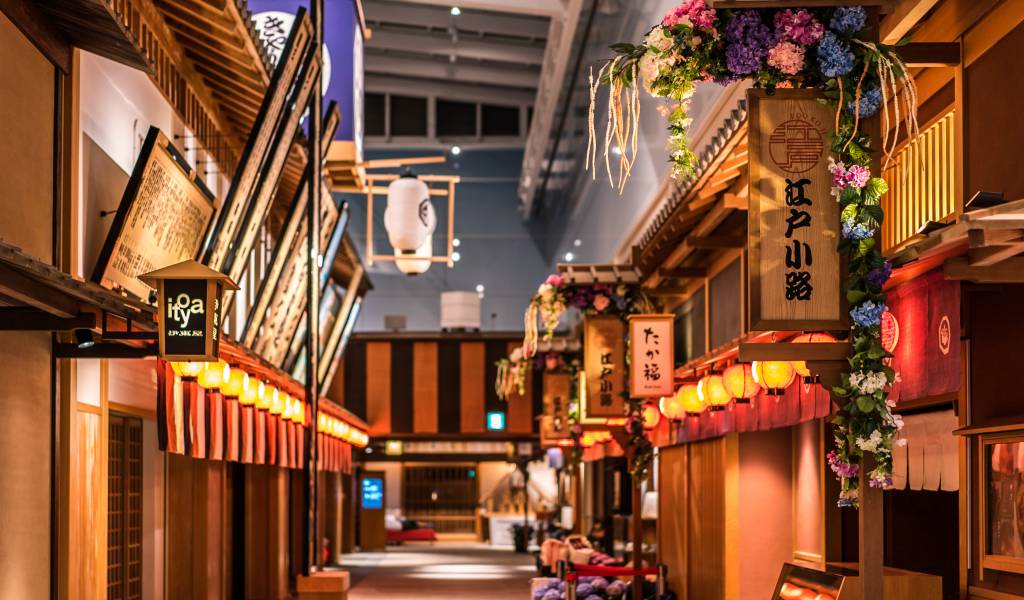 Haneda Airport is one of two international airports that serve Tokyo. The other airport serving Tokyo is Narita Airport.

Of the two airports, Haneda is the much more conveniently situated. Unlike Narita Airport, (located in distant Chiba Prefecture) Haneda Airport is actually located within Tokyo. Nonetheless, with all the different transport options, it can be a little confusing working out how to get from the airport to the city. Luckily, we have you covered with our guide for getting from Haneda Airport to Tokyo.

Haneda has three different terminals. Terminal 1 is a domestic only terminal. Terminal 2 is mostly domestic, but it has a few international flights. Terminal 3, the newest terminal, is only for international flights and is likely the terminal you will use when arriving in or leaving Japan. Overall, it was ranked as the 5th busiest airport in the world in 2019—mainly due to all the domestic flights.

Terminal 1 is the original Haneda airport terminal and it definitely feels a bit older than the other two terminals. For domestic flights, it mainly has JAL and affiliate airline flights.

Terminal 2 is the newer of the domestic terminals, opening for passengers in December 2004. Located right next to Terminal 1, this is the place to go if you’re catching a domestic ANA, Sola Seed, or AirDO flight.

Terminal 3 only started operation in 2010, so it feels a lot nicer than the other two terminals. Apart from a few ANA flights that use Terminal 2, all international flights use Terminal 3.

While we’ve covered in detail about how to get to and from the airport in our guide to transport from Haneda Airport to Tokyo, getting between the terminals is quite easy. Terminal 1 and 2 are so close, that it’s a short walk. Terminal 3 however, is quite a bit further away. The easiest way to travel from Terminal 1/2 to Terminal 3 is on the monorail. If you need to go between the terminals outside of the monorail operating hours (the monorail doesn’t run from 11:43pm until 5:11am) then you will need to catch a taxi. Because of the circuitous route and the night charges, the fare will likely come to about ¥1,500.

If you’re transiting through Haneda and you have a few hours on your hands, see our comprehensive Haneda layover guide.