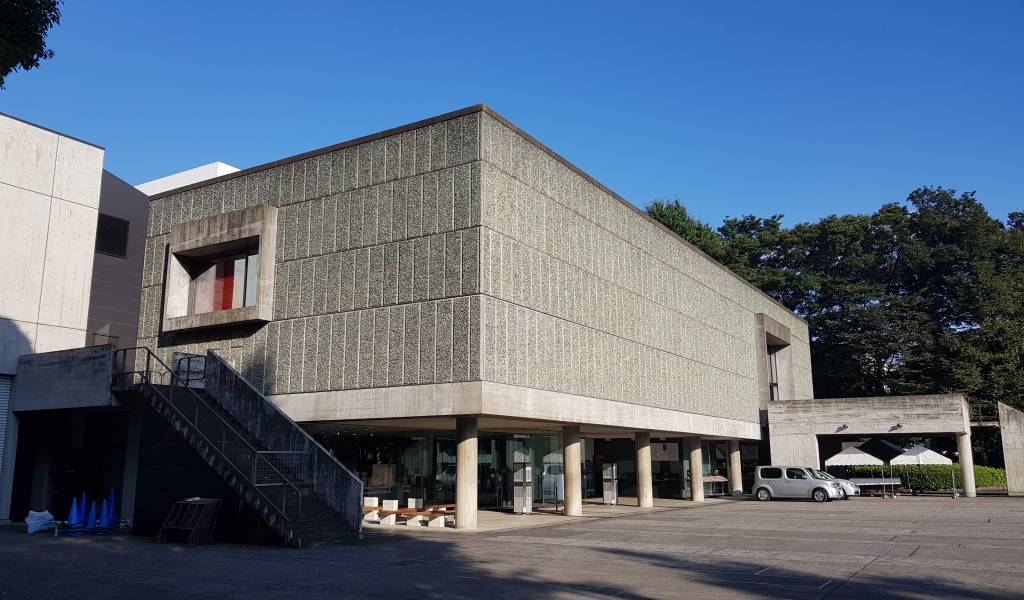 The National Museum of Western Art was opened in 1959 to provide the Japanese public with a chance to view Western art. Its collection includes paintings from the late medieval period through to the 20th century and modern French sculpture, with the works spanning a period of nearly 800 years.

Notable artists include Rubens, Renoir, Monet, Van Gogh, Picasso, Pollock and many more—the museum has added to its collection every year since it opened.

Although the building might not seem remarkable at first glance, it is actually the only building in all of east Asia designed by Swiss-French architect Le Corbusier, considered by some as the father of modern architecture.

Cheapo tip: The permanent collection is free to view on both the second and fourth Saturdays of every month. There is also a bonus free admission day in November. Tickets to this museum can be purchased online.

While you’re in the area, check out the Tokyo National Museum and explore Ueno Park and surrounds if the weather’s nice.