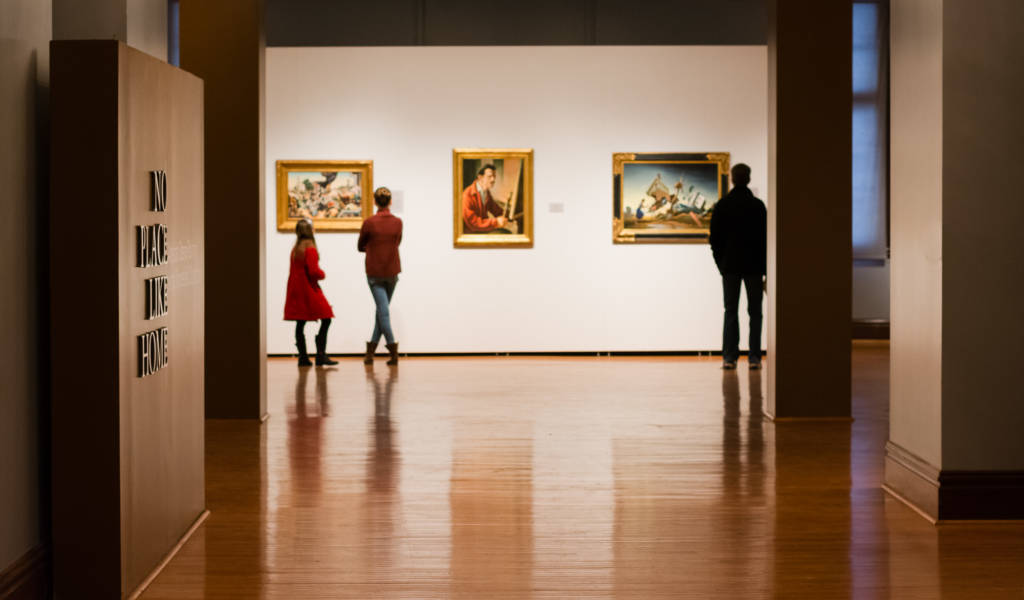 Tokyo’s art scene is a thriving hub of local and international exhibitions and this spring is no exception.

1. Kawanabe Kyosai: Nothing Escaped his Brush

Having studied under renowned artists like Utagawa Kuniyoshi, Kyosai was known for his satirical paintings and love of Edo culture. His creative paintings often featured animals, spirits and playful characters as well as darker symbols. The exhibition marks the 130th anniversary if his death and will feature a broad spectrum of his work. 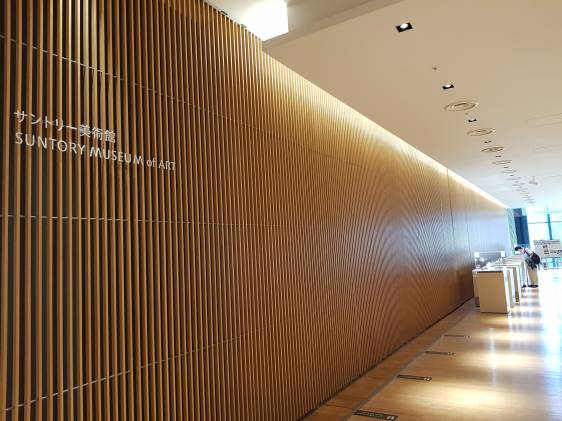 2. Le Corbusier and the Age of Purism

Held in a building designed by the renowned architect himself, the exhibition focuses on the pure and streamlined style he was famed for. Considered one of the 20th century’s greatest architects, the Swiss architect was actually called Charles-Édouard Jeanneret and spent most of his time in Paris. Around 100 artworks by Le Corbusier and his contemporaries will be exhibited alongside contextual materials like magazines, films and architectural models. 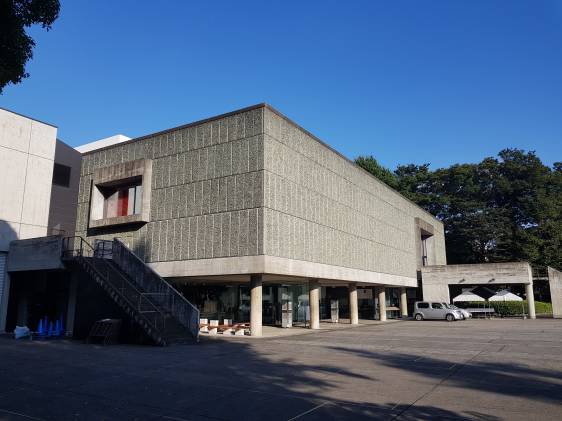 3. Lineage of Eccentrics: The Miraculous World of Edo Painting

Inspired by the similarly titled book by Nobuo Tsuji, this exhibition will look at the works of eight influential Edo-period artists known for their eccentric style. Artists Suzuki Kiitsu, Kano Sansetsu, Ito Jakuchu, Utagawa Kuniyoshi, Soga Shohaku, Nagasawa Rosetsu, Iwasa Matabei and Hakuin Ekaku will have peieces exhibited alongside additonal works of art. Focusing on the more bizarre and imaginative side of art, it is sure to be an entrancing exhibition. 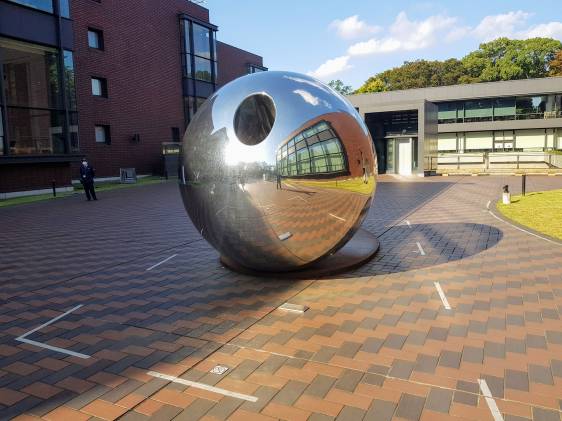 Only held once every three years, this exhibition is an exploration of the conteporary Japanese art scene. In its fifth incarnation, it will showcase a selection of 20 artists focusing on the role of communication and connections in a world of social media, technology and travel. 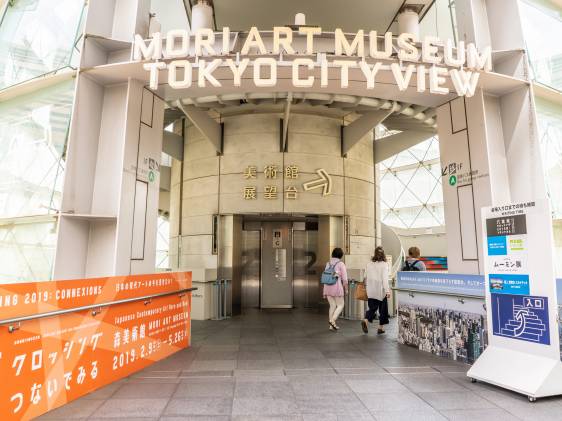 The largest display of Klimpt’s work in Japan so far, this exhibit marks 100 years since the artist’s death. A well-known figure in the European art world, Klimpt’s work was known for its opulent extravagence and fin de siecle eroticism. The works will represent the journey from naturalism to portraits to landscapes, supplemented by works inspired by the painter’s style.