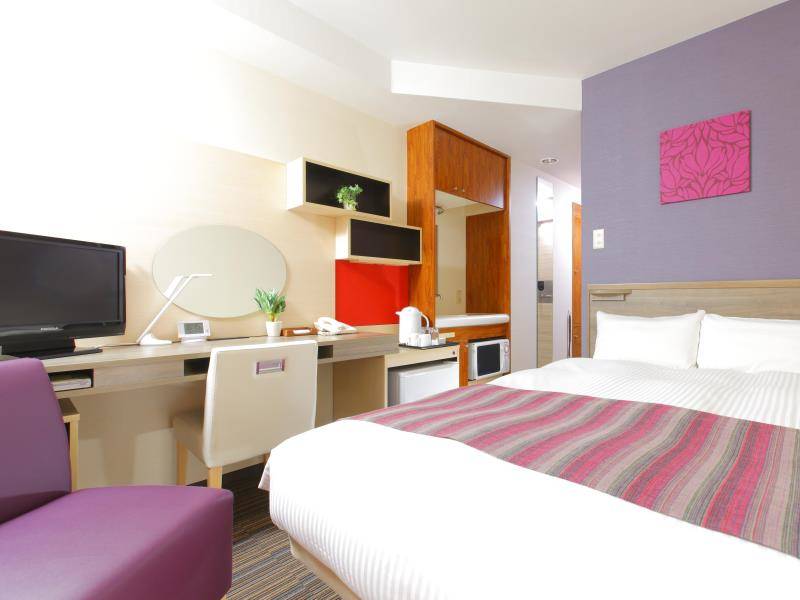 The MYSTAYS Asakusa Hotel has a central location, situated within minutes of the transport hubs of Ueno Station and Asakusa Station. Both Haneda and Narita Airports are within an hour of the hotel by train.

Close to the hotel is the major Tokyo landmark of the Tokyo Skytree, as well as Sensoji Temple and the National Sumo Stadium in Ryogoku. Tsukiji Fish Market and the Hamarikyu Gardens are 15 minutes away by taxi.

The hotel offers semi-double and triple rooms, as well as rooms which offer views of the Tokyo Skytree. All rooms have a kitchenette, and all rooms have wifi. The hotel also has a restaurant.