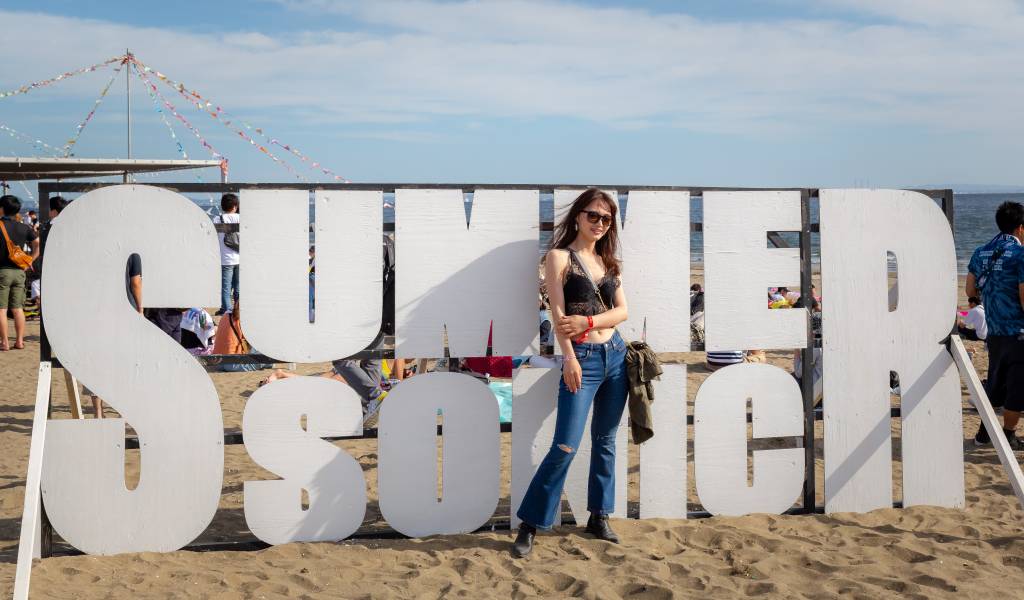 Pic: Victor Gonzalez
Sharing
We are yet to confirm the dates and details of this event.

Previously known as Summer Sonic, the name was switched out for Supersonic for the canceled 2020 version. Summer Sonic was scheduled to return in 2021, although with the Olympics delayed until summer 2021, it seems they’ve stuck with the new name for at least one more year.

In an amazing location overlooking Tokyo Bay, the huge arena main stage and various other smaller stages are host to a wide range of acts spanning every genre. The festival is held simultaneously in Chiba and Osaka, with acts switching days—so you won’t miss out, whichever you choose.

Zozo Marine Stadium is located in Chiba and takes about 40 minutes to reach from Tokyo Station and about one hour from Shinjuku. Read our transport guide for more information.

The electronic-heavy lineup announced so far includes international artists such as Steve Aoki, Kygo, R3hab, and Frank Walker. As of September, 2021, Japan’s borders are still closed, but organizers claim that they have special dispensation for the international artists to enter Japan. Due to the extension of a state of emergency, there has been a lot of official opposition to the event going ahead. Despite the opposition, the organizers have stated their intention to go ahead. It’s worth noting that the organizers waited until the last second before canceling the 2020 version, even though it was obvious to anyone that the event wasn’t going ahead.

If you’d rather get your music fix in the cool(ish) mountain air, you might prefer Fuji Rock in August.