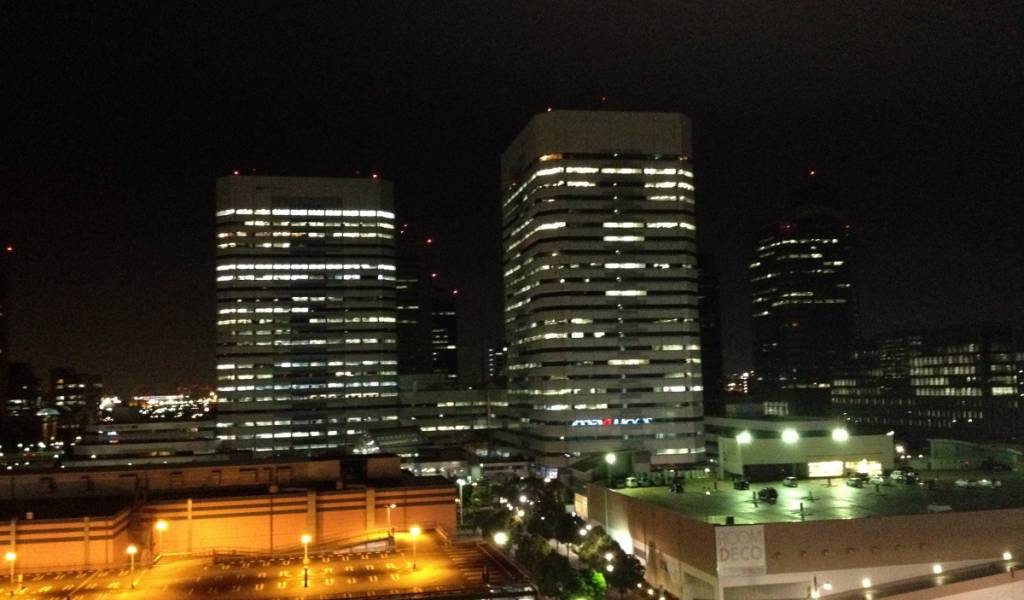 Makuhari is a relatively new commercial, retail and event town on the Keiyo Line in the west side of Chiba.

The area is famous for Makuhari Messe – an enormous events centre which regularly hosts trade shows including the Tokyo Game Show. It’s also the place where the Kanto version of Summer Sonic is held each summer.

Aside from Makuhari Messe, it’s also home to the Chiba Lotte Marines baseball team and lots of ‘big box’ retail outlets owing to the enormous amount of space and cheap land.

Almost every Japanese retail chain imaginable has a presence in Makuhari – from Big Echo, Saizeriya, Cocos, The Outback Steakhouse, Chikara Meshi, Tenya and even British Pub chain The Hub. When a big event is on at Makuhari Messe or Marines Stadium, the areas on both sides of Kaihin Makuhari Station are bustling with people. Otherwise it can feel a little deserted. If you need new threads and something to put on your feet, the Mitsui Outlet mall near the south exit of the station.

Things to do & Events in Makuhari

Getting Around in Makuhari