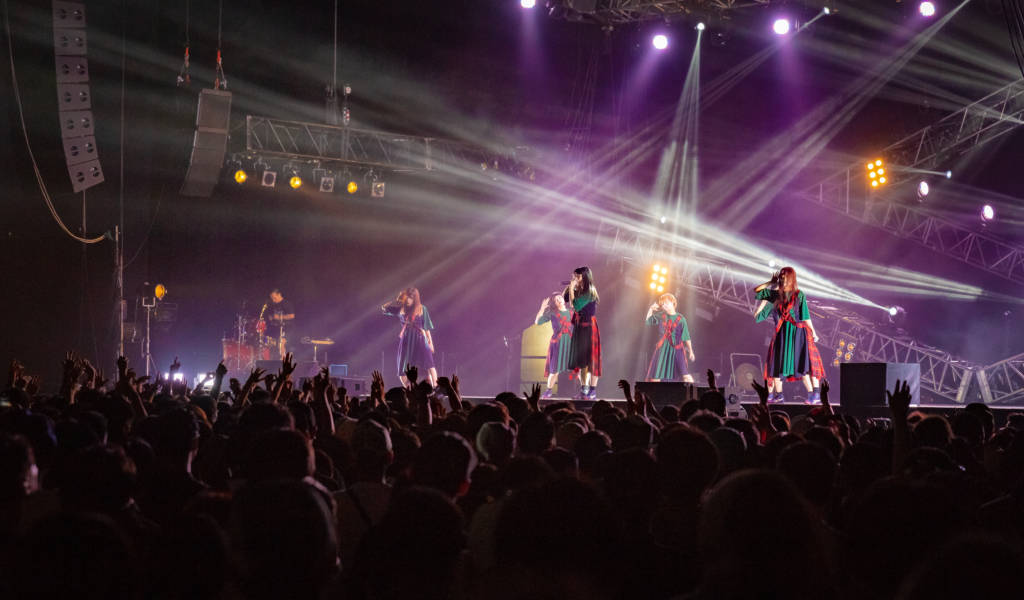 Getting from Tokyo to Summer Sonic: Your Transport Options

Ready to go wild at Summer Sonic? Well, let’s get you to the venue so that you can live out your music festival fantasies. Summer Sonic, as you no doubt know, is held simultaneously in Osaka and “Tokyo”—except the latter venue is actually in Chiba Prefecture. Never fear, it’s a short roll down the railway tracks; you’ll be hot, sweaty and crowdsurfing in no time (wait, scrap that last action—it’ll get you ejected from the concert).

Taking the train from Tokyo to Summer Sonic

Your destination is Kaihin-Makuhari Station, which is often written as Kaihimmakuhari. It’s a ±30-minute ride on the JR Keiyo Line from Tokyo Station, and costs ¥550 one way.

It doesn’t make much of a difference whether you take the local or express train; the former adds only 6-7 minutes to the journey. If you’re coming from somewhere else in Tokyo, you can plot your route on Hyperdia.

From Kaihimmakuhari Station, it’s a seven-minute walk to Makuhari Messe (one of the festival zones), and about another seven to Zozo Marine Stadium (the other zone).

Taking the bus from Tokyo to Summer Sonic

If you’re coming from Haneda Airport, you can take a limousine bus directly to Kaihimmakuhari Station’s north exit. It takes about half an hour and costs ¥1,150. If you’re coming from anywhere else, get yourself to a station and train your way there with all of us plebs.

For more in-depth info on the whole gig, plus how much to budget for Summer Sonic (and other Japanese music festivals), give our dedicated guide a read.

While we do our best to ensure it’s correct, information is subject to change. This post was first published in 2017. Last updated in July, 2019.