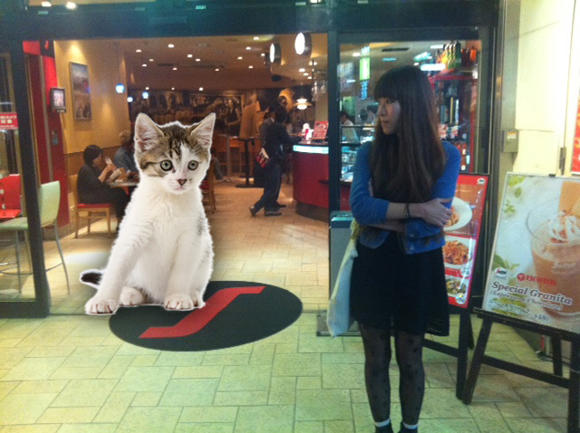 Being a cheapo is not merely about paying the least possible – I like to think that it’s not paying any more than necessary for what one wants. With this sentiment, the Italian chain in Tokyo, Segafredo is a contender for the discerning Cheapo’s patronage.

Whilst not the cheapest cafe Segafredo Tokyo is certainly a good quality/price ratio. The hot drinks and coffee are good quality, IMHO one of the better (under 800yen) hot chocolate in town (just slightly sweet), blood orange juice delicious, all up to the standard one would expect from an Italian cafe.

Unlike some other cafe chains, the decor is suitably tasteful and music palatable too. I find this cafe a great place to sit with my laptop and work on my empire for the afternoon. Moreover a comparatively large percentage of Segafredo cafes have an outdoor terrace area, particularly nice are the Hiroo and Shimokitazawa locations (see map below). Add to that the fact they serve food, wine, beer, 100yen shots(!) with late opening hours and you have a cafe which is much more akin to a cafe back home in Europe.

Best of all, Segafredo isn’t (yet) that popular, so there’s no queuing for seats, or putting up with the smoking section.

Here’s a few examples from the menu

We give bounus points to Segafredo for including the 8% tax in their displayed prices, rather than the opacity and confusion of the zeibetsu (税別), or tax separate pricing now adopted by other chain cafes *AHEM* Starbucks *AHEM*. 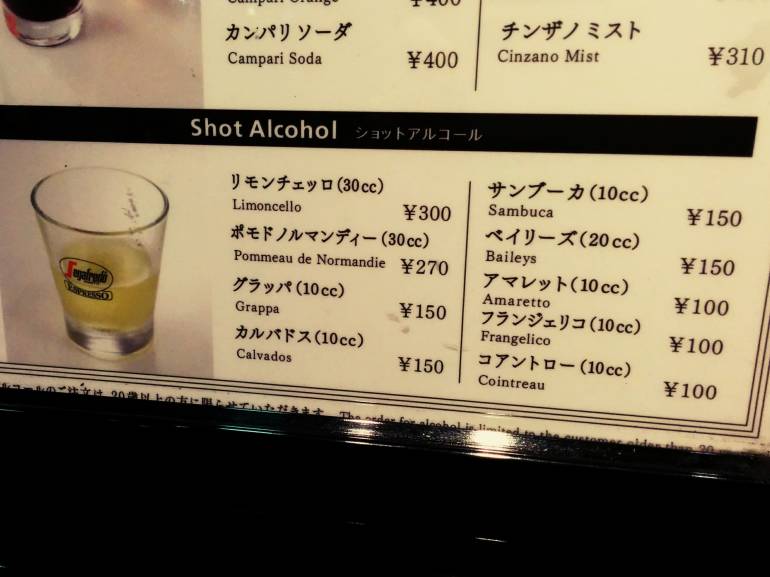 And for the lady 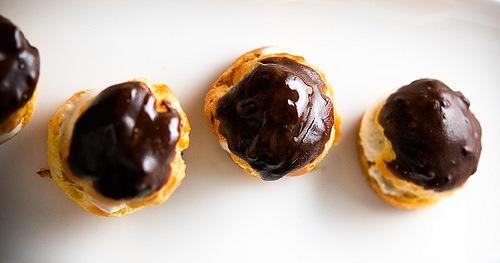 The desserts are great as are the ¥450 paninis, more over they have some superb morning set and lunch deals. Good Italian fare at near Saizeriya prices.

Loyalty Card and Half Price Drinks 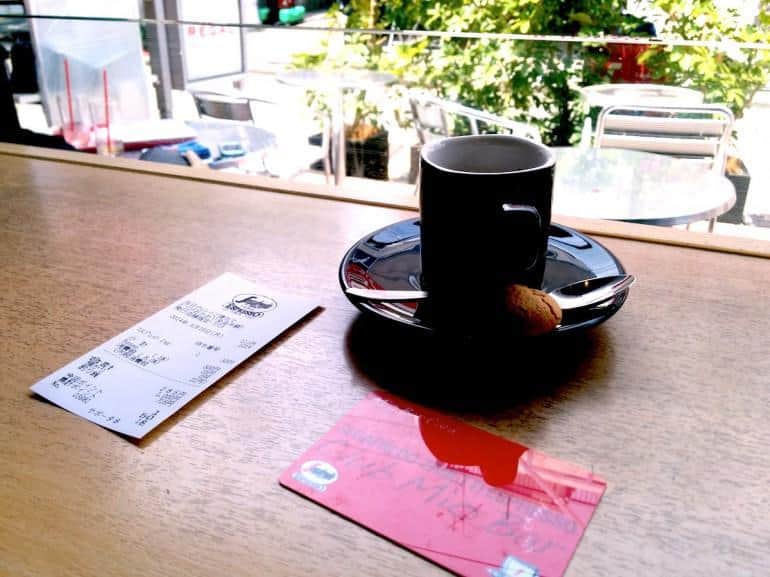 And if all this wasn’t enough, Segafredo now have three super cheapo friendly offers running:

When you order for the first time, you’ll likely be offered a ten stamp loyalty card, which I recommend you take. You receive one stamp per order, and once you fill the card up you can claim a free coffee drink.

Pictured above beneath the espresso cup, is my red club Mio loyalty card. This gets me 5% off everything I order at Segafredo! To get your club Mio loyalty card, you need to first to have filled up a 10 stamp drink card, then you can request a club Mio card. The application process (as one expects in Japan) is slightly convoluted, it involves sending an email, filling a Japanese web form and waiting 2 weeks, but it’s all explained on the Club Mio page on the Segafredo website.

And just like all good points schemes the more points you collect the more perks you get. Collect over 500 points for your “Card Nero” Black card which gets 7% off, and over 1000 points for the cheapo dream “Club Oro” – the gold card with 10% off.

At the time of writing (June 2014) and till the end of the month, you can get your second drink half price, note at the top of your receipt おかわり全品半額 (as picutred above), which means half price on your second order (on the same day).