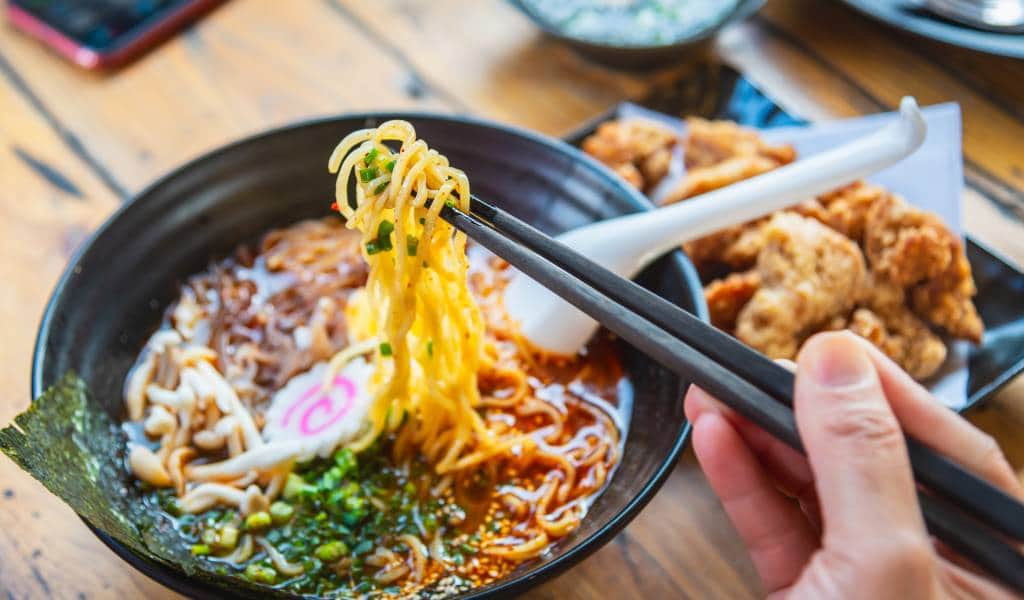 Japan's "Go To Eat" Campaign: What You Need to Know

Hot on the heels of the controversial Go To Travel campaign, which launched on July 22 despite a countrywide surge in COVID-19 infections, comes the Go To Eat campaign. Due to kick off in late August, Go To Eat is a similar initiative by the Japanese government to boost consumer spending and help the economy recover from losses caused by the pandemic.

Go To Eat is part of the government’s broader “Go To” campaign, a name that has been found to lend itself to fiery collocations on Japanese Twitter.

Events are another area that the government plans to boost in the coming months, though details on that are sparse.

What is Go To Eat?

In short, Go To Eat will encourage people to dine out by offering them discounts of up to 25%. To make that happen, restaurants will be subsidized by the Japanese government. They have to apply to be part of the campaign though—it’s not going to apply to all eateries.

Applications for restaurants opened on July 21 (after a bit of a delay caused by rising infection numbers), and the deadline for submission is August 7th.

The 25% discount will be available in the form of vouchers. It seems like one voucher will cover a group of eateries in a given area. As an example, you might be able to buy a voucher booklet for ¥10,000 for Neighborhood X: this would give you ¥12,500 in spending money at the participating restaurants. The discount is built in, if you see what we mean.

Besides the vouchers, customers will also be able to save money on eating out by booking certain restaurants online, which will give them between ¥500 and ¥1,000 in points when they pay after their meal. From what we understand, these can then be redeemed at the same restaurant when the customer visits again.

Conditions of the Go To Eat campaign include:

Where will Go To Eat apply?

The Go To Eat campaign is expected to run nationwide, but the start date may differ by prefecture, depending on when the restaurant coupons are ready—and, presumably, what’s happening with COVID-19 numbers. If the proposed kickoff date of late August looks iffy, there’s a possibility that the campaign will be postponed.

Tokyo’s high infection rate saw it excluded from the Go To Travel campaign at the last minute, but so far nothing similar has been announced for the Go To Eat campaign.

Is the Go To Eat campaign a good idea right now?

We’ll let you be the judge of that. Eating out, especially in indoor spaces with poor ventilation, does come with risks. See how to reduce those risks.

Apparently, restaurants will need to take steps to prevent the spread of COVID-19 to participate in the Go To Eat campaign. Looking at the official Ministry of Agriculture, Forestry and Fisheries Go To Eat campaign page, preventative measures will need to be taken in accordance with industry guidelines, and include things like appropriate social distancing between diners.

Will Go To Eat apply to takeout?

We don’t know yet—watch this space. We’ll update you as we find out more.

Written by: Carey Finn
Carey's Tokyo favorites are: artless craft tea & coffee
Filed under: Eating & Drinking | Food and drink
Tags:
Sharing
Questions or comments about this article?
Start a thread on our community forum
Ask our local experts about Tokyo