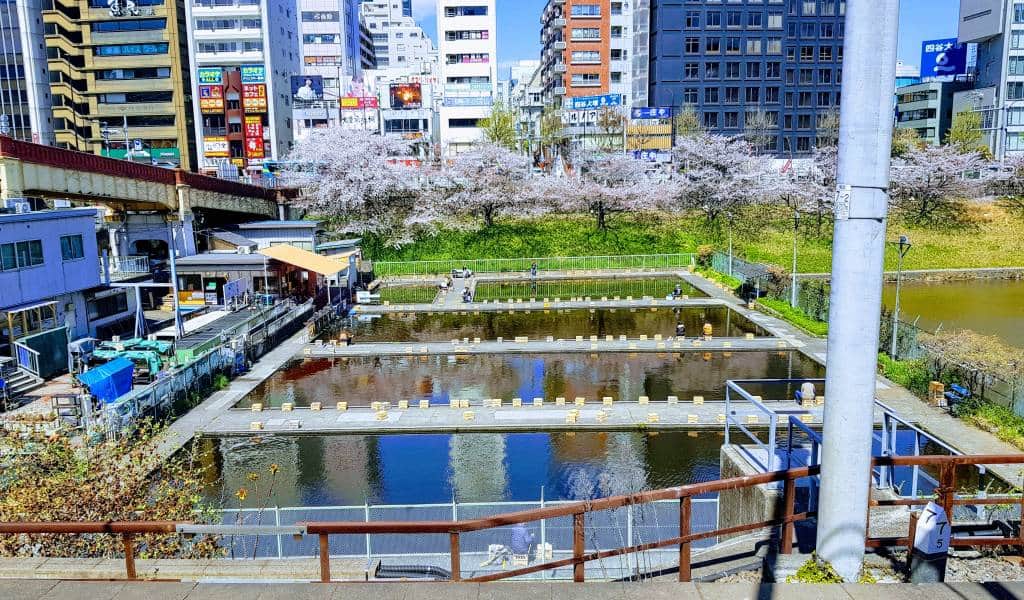 Ichigaya is home to the main campuses of both Hosei University and Chuo University. Any cheapo should know that where there are students there are invariably cheap deals on meals and booze. If you’re feeling a bit daring, you could try dining at university cafeterias.

Ichigaya is also home to Japan’s Ministry of Defence headquarters. This is the place where overly intense Japanese writer Yukio Mishima (don’t say he’s gay – his family doesn’t like it) committed ritual suicide by disembowelling himself before having his head lopped off in 1970 after failing to inspire a revolt in Japan’s armed forces.

All Articles about Ichigaya

Things To Do in Ichigaya