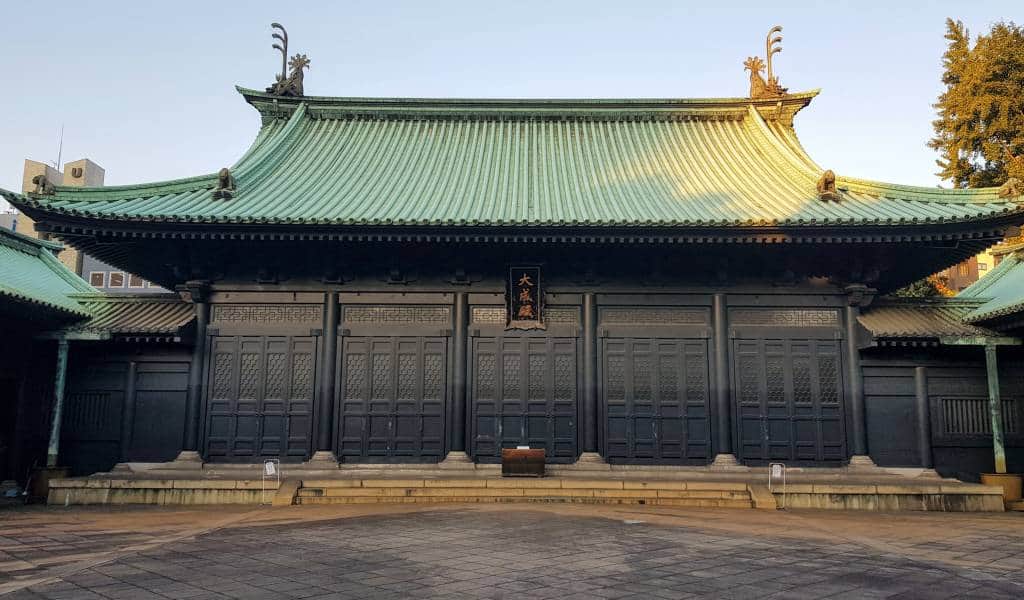 Yushima (湯島) is a district of Bunkyo Ward. Although it has never (at least in recorded history) been an island, it is apparently so named because it appeared as if it was an island when viewed from the sea. To the modern visitor, this maybe hard to imagine as modern day Yushima is many kilometres from the sea due to constant reclamation in Tokyo over the last 400 years. The origin of the first character in the place name – which means ‘hot water’ is not known.

Things to check out in Yushima include Yushima Tenjin – a shrine which claims that it was founded more than 1,500 years ago in the year 458. There are plenty of small ‘Shitamachi’ stores to explore and cheapo grocery shoppers will be happy to find a branch of wholesale supermarket chain Hanamasa is located in the district.

Yushima Station on the Tokyo Metro Chiyoda Line and a small part of Ochanomizu Station are located within the boundaries of Yushima.

All Articles about Yushima

Things To Do in Yushima