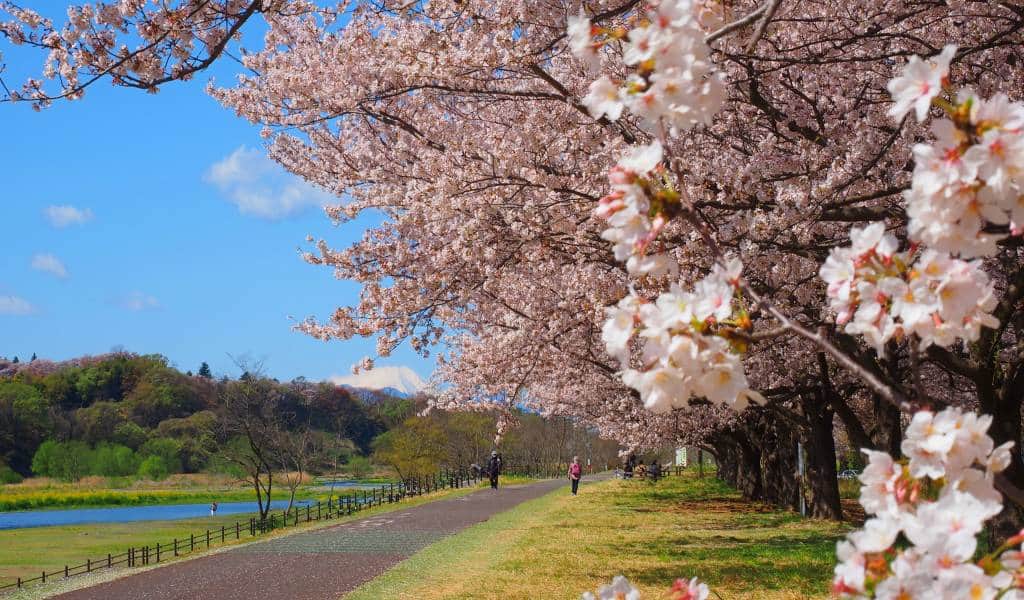 Fuchu is a city in the western part of the greater Tokyo metropolitan area – located just to the west of Chofu City with which it is often confused by linguistically challenged foreigners and Japanese alike.

It was originally a post on the Koshu Kaido – one of the famous roads that radiated from Tokyo during the Edo period. A large number of railway lines run through Fuchu serving 17 stations. Fuchu Station is on the Keio Main Line connecting to Shinjuku.

If you’re naughty, you might end up in the prison here which is one of the largest in Japan. It’s also home to a major Japan Self Defence Force air base.

All Articles about Fuchu