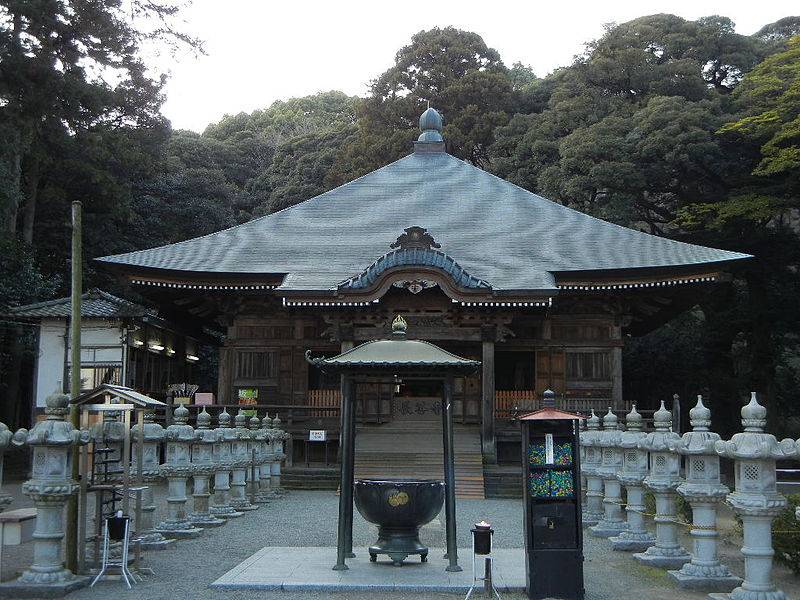 Although the nearby US naval air base is called “Naval Air Facility Atsugi”, the base isn’t even in Atsugi city – lying instead between the neighbouring cities of Ayase and Yamato.

All Articles about Atsugi