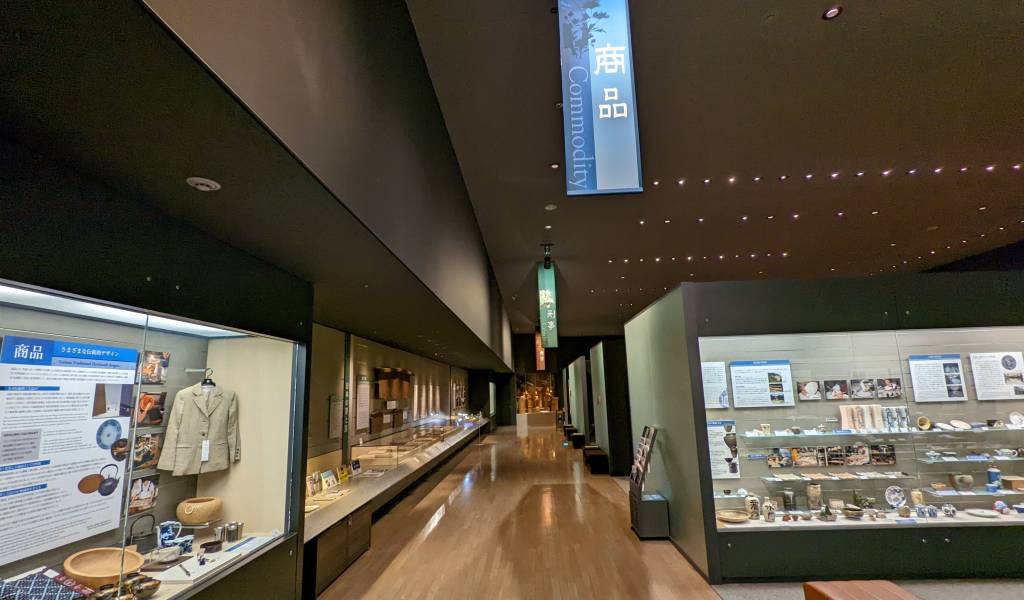 Meiji University is one of Japan’s oldest and most prestigious universities. The museum outlines the history of the institution, with three main departments—the Commodity Department, the Criminal Materials Department, and the Archaeology Department.

The Commodity Department has a collection of traditional crafts. A particularly interesting aspect is the display of the process for creating different pieces—such as laquer bowls.

The Criminal Materials Department is small, but it is houses some fascinatingly gruesome items—such as devices used for torture and execution during Japan’s feudal Edo Period. There are also replicas of some European tools such as a French guillotine and the iron maiden of Rothenburg.

The Archaeology Department contains an interesting exhibition of artefacts collected by archaeologists from the university, spanning Japan’s history from the paleolithic to the pre-modern.

The museum has detailed explanations of most of the exhibits in English.

The museum has free admission and is open to the public. However, it’s closed from August 10th to the 16th, and from December 26th to January 7th. Last admission each day is at 4:30pm.