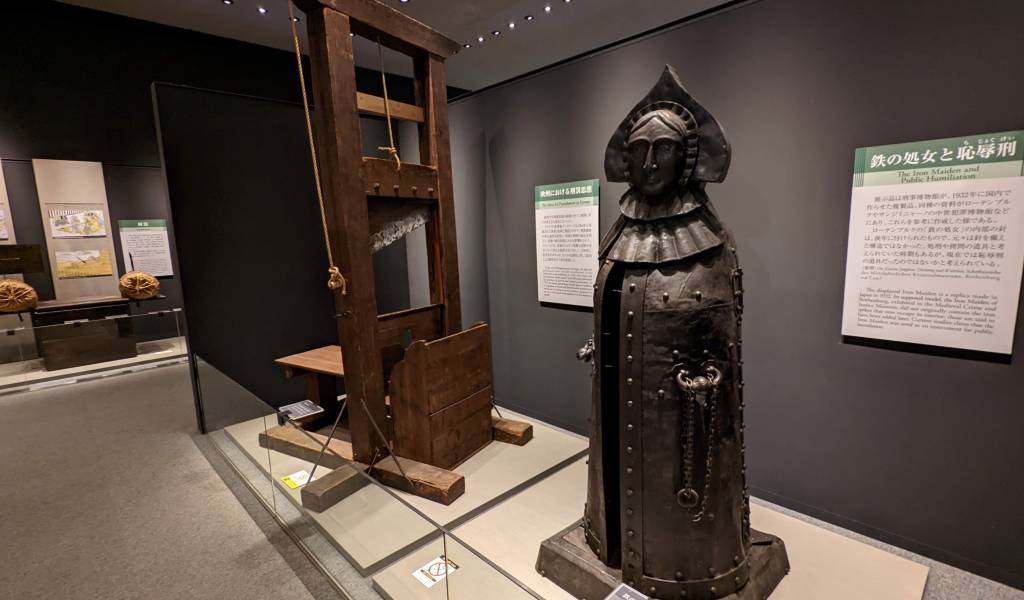 A Dark Tourist's Guide to Tokyo

We’re all about keeping things positive around here, but it’s not entirely honest to paint anywhere as a land entirely of rainbows and kittens. Tokyo has had its fair share of dark times and has been the location of many a dirty deed. While these might not be representative of the history of Tokyo, the unsanitized tales below reveal an important part of the city’s fascinating, colorful and at times shockingly sad past.

But first, a warning. From this point, things get really dark. So if you’re sensitive about death or violence, now is your chance to stop and read this post about rabbits instead (just ignore the bit about the chemical weapons factory).

Sengakuji: A well to clean a decapitated head

It’s one of Japan’s most famous tales. On a cold January night in 1703, 47 ronin samurai avenged the death of their master by decapitating the man they considered responsible. They then carried his head halfway across Tokyo to the grave of their master at Sengakuji where they washed the head in a well before turning themselves in. Later, all but one (who had been sent as a messenger) were allowed to commit ritual suicide rather than be executed.

Today, you can visit the well and the nearby graves of the 47 ronin and their master at Sengakuji, although the well is now covered, presumably to stop people from doing it again. 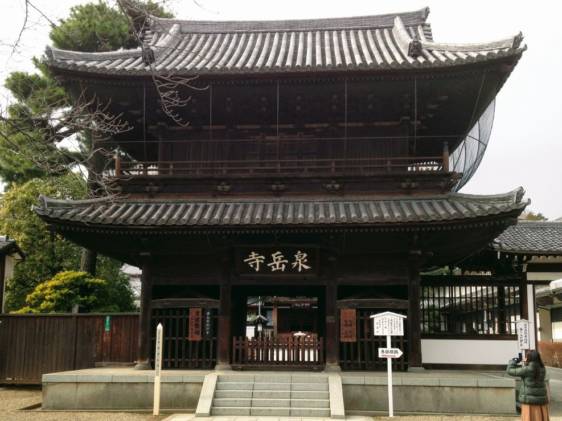 Suzugamori Execution Grounds, located at the southern entrance to Tokyo, and Kozukappara, at the northern entrance, are where an estimated 400,000 criminals, ronin, and polticial prisoners met their demise during the “peaceful” Edo period.

The execution methods used were the definition of gruesome. Techniques included burning at the stake, crucifixion, beheading, and hanging prisoners upside down at low tide and slowly drowning them as the tide rose. At Kozukappara, bodies were left to be eaten by wild dogs and weasels. Samurai used to use the corpses to practice cutting flesh with their swords.

There was also a third major execution ground in Hachioji in west Tokyo. As the story goes, the area was completely cleared and a factory was built in its place. It’s claimed that the factory was the scene of many accidents. Superstitious locals eventually razed the factory and put up a small memorial in its place.

If you can only visit one, then Suzugamori is more interesting as it is slightly better preserved. It’s also next to a remaining section of the Old Tokaido Road that links Tokyo and Kyoto. 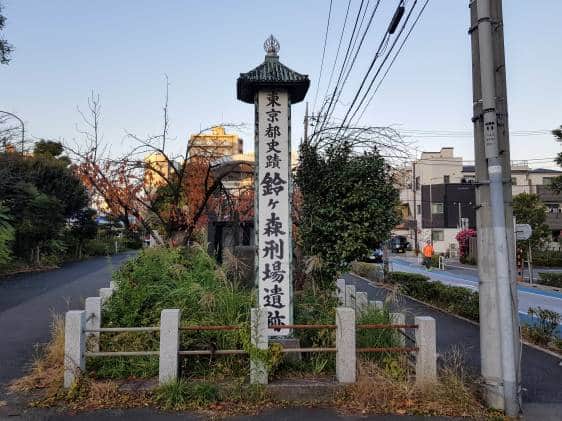 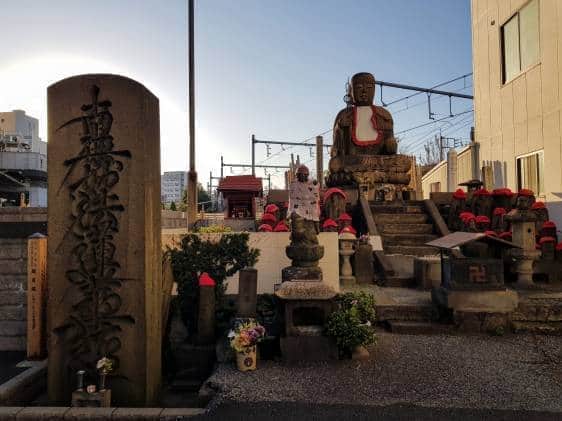 Located close to Minowa, to the northwest of Asakusa, Yoshiwara was Edo’s red-light district, where merchants and samurai went for a good time. The area was home to thousands of women working in the sex trade—from high-status geisha and oiran to lower-status prostitutes. Most were not there out of choice. During the Edo period, poor families would sell their daughters to brothel keepers and geisha houses at a very young age. Daughters traditionally became the “property” of their husband’s family after marriage, so they were sometimes considered a burden compared to sons. The children, women and some men of Yoshiwara were indentured, so they were required to work for years to pay off the amounts that the brothel keepers paid to their parents.

Although the neighborhood survived into modern times, a devastating fire in 1913, the 1923 Kanto Earthquake and the 1958 law making prostitution illegal were the final nails in the coffin of Yoshiwara as a bustling area. Today, there are still some businesses in the sex trade in the area, but it just feels like a regular neighborhood but seedier. Apart from the type of business, the only things that ties the area to the past are the temples and shrines in the neighborhood (Otori Shrine is the closest) that date back to Yoshiwara’s heyday.

Today, Yoshiwara is located in the Senzoku 4-chome neighborhood. The closest station is Minowa on the Hibiya Line.

The Meiji University Museum houses a particularly grim look into the history of crime and punishment in Japan. You can follow the development chronologically, with tempting exhibition titles including “Culprits of the Edo Period,” “Torture and Tribunal” and “Execution and Correction”. The exhibits aren’t exclusive to Japan and contain real artifacts from throughout the period (including a genuine French guillotine and a replica of the iron maiden of Rothenburg).

While the tools of torture on display are long out of use, seeing this kind of exhibition in a country that still uses the death penalty is a pretty chilling experience. The museum is a short walk from Ochanomizu Station and is free to enter.

The site of a famous televised assasination

Inejirō Asanuma was a charismatic left-wing politician who was giving a speech on October 12, 1960 as fanatic ultranationalist 17-year-old Otoya Yamaguchi rushed the stage with a short sword and assasinated Asanuma on live television. You can see the dramatic scenes on YouTube—the video is disturbing, but there is no blood or gore.

Related posts on general history and dark tourism in Japan