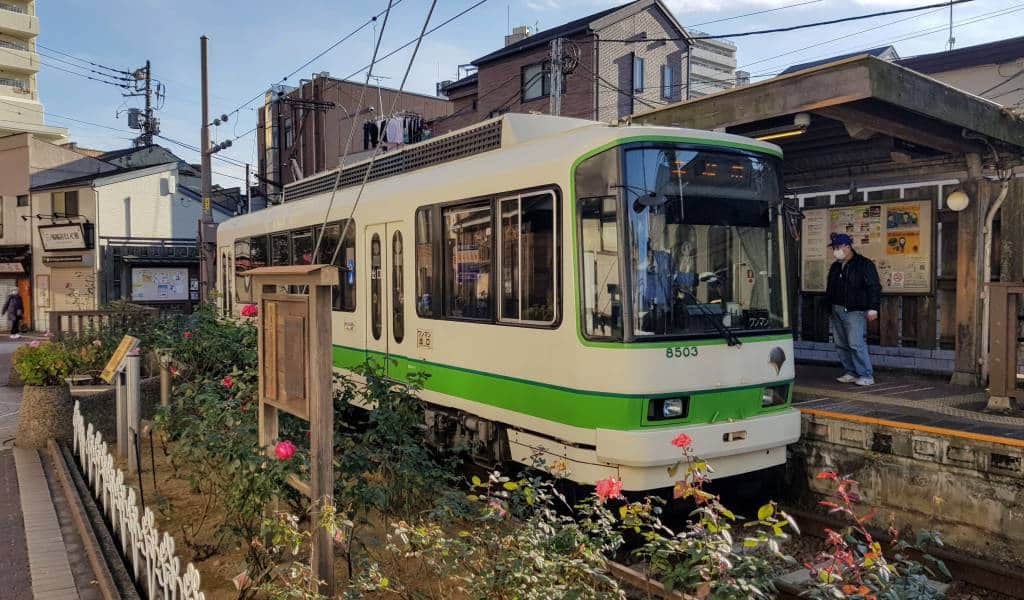 Minowa is a neighborhood located between Asakusa to the southeast, Minami-Senju to the east, Ueno to the southwest, and Machiya to the Northwest.

Stations in the area include Minowa Station on the Tokyo Metro Hibiya Line and Minowabashi, which is the terminus of the very cute Toden Arakawa Line (also known as the Tokyo Sakura Tram.)

Just to the north of Minowabashi is “Joyful Minowa” a long, traditional covered arcade shopping street, which is filled with bargain shopping and affordable eating options.

The Nihonzutsumi and Senzoku areas to the southeast of Minowa Station have some of the cheapest hotels and hostels in Tokyo.

All Articles about Minowa