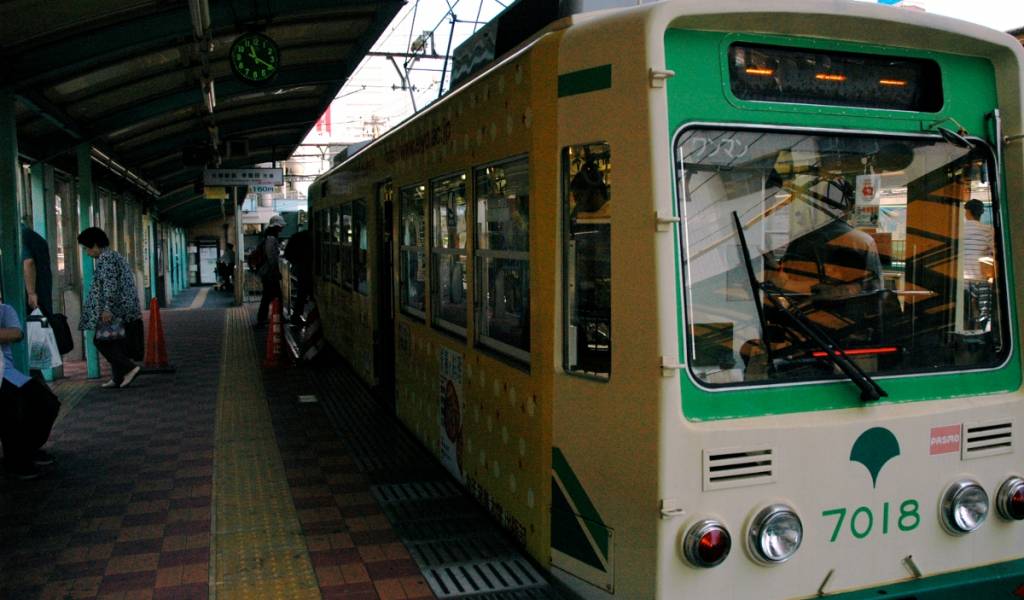 Tokyo is arguably one of the best cities in the world in as far as public transport goes.

Trains reign supreme, both under and over-ground, with bus routes filling the gaps in some of the more residential areas away from rail hubs.

And then there are the trams – plural.

For those unaware that use of an ‘s’ on the back end of the word tram will mean very little.

For those who live to split hairs on what constitutes a ‘tram’ proper this will be one that grates: so many folk erroneously labeling the Minowabashi – Waseda Arakawa Toden ‘the last surviving tram’ route in the capital.

In fact there is still one other tram line in the most widely understood sense of the word – the privately owned Tokyu Setagaya Line in the south east of the city being the spoiler to the ‘last tram in Tokyo’ claim.

So, whilst the Arakawa Toden can lay claim to being the last publicly own of its species trundling along Tokyo’s highways and byways, there is still something just that little bit special about this route when held up alongside its Setagaya sister.

Not least is the popular nickname of ‘chin-chin densha’ – a name that refers to the double peal of the bell sounded as the single car tram pulls out of each of the 30 stops along its 12.2km route.

Another is the fact that for the most part the route follows the back alleys of north east and north central Tokyo, offering views into areas of Tokyo largely untouched since the immediate post-WWII era

When not rubbing shoulders with the backs of homes, the route also passes by or through a number of interesting areas worth exploring in their own right. 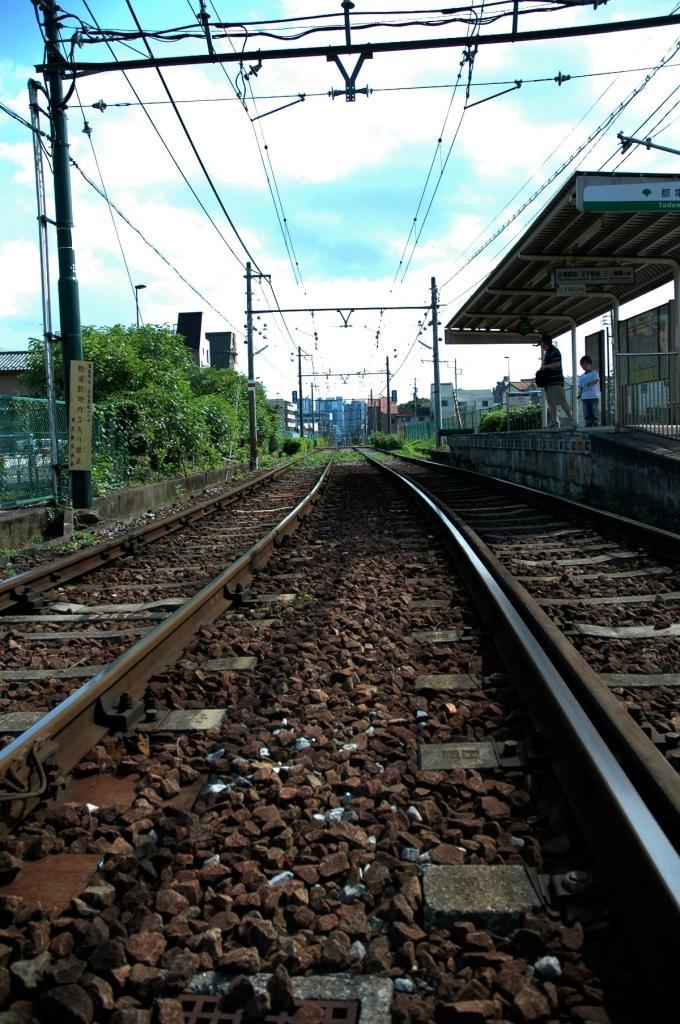 For those with small kids, the olde worlde Arakawa Yuenchi pleasure park (Arakawa Yuenchi-mae Station – 11 stops from Minowabashi) is perfect if the little ‘uns are still too young for Disney.

Those looking for a decent park in which to stretch the legs, and in season to take in its famous cherry blossoms, should disembark at Asukayama, (stop number 16 and half way along the route) whilst Zoshigaya, adjacent to a graveyard of the same name is the perfect get-off point for those interested in visiting famous graves.

Literary greats such as Natsumi Soseki, Lafcadio Hearn, and Nagai Kafu rest forever within as does John Manjiro, and Japan’s first ever female doctor – Ogino Ginko.

Old folk prevail, locals know drivers by name, and even with all its charms and insights into Tokyo of yesteryear – with a few attractions thrown in – the route somehow remains largely off the beaten track, unknown to almost all landing at Narita looking for the ‘real’ Tokyo.

But at just 160 yen regardless of distance traveled, a trip along the Arakawa Toden route is one to go out of your way to experience.

For a cross-city journey through gardens, living rooms, past pleasure parks, and the graves of some of the most famous figures in modern Japanese literature and recent history, is there any better deal in Japan?

Toden Arakawa Line (都電荒川線)
160yen (Adults) 80yen (
Minowa
Written by: Mark Buckton
Filed under: Getting around | Transport
Tags:
Sharing
Questions or comments about this article?
Start a thread on our community forum
Ask our local experts about Tokyo