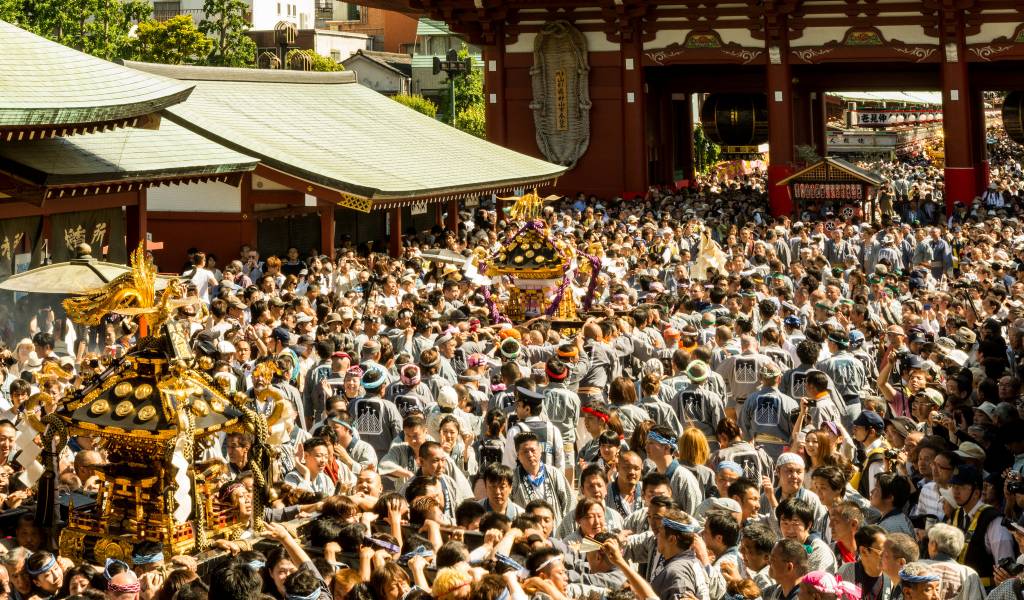 After a long winter and bouts of rain, it’s finally beginning to feel like spring. June will be rainy and uncomfortably humid, so why not enjoy the nice, warm weather while it lasts by heading out to these events in May? This time, we’ve got festivals galore.

Golden Week, a string of holidays in late April to early May, is a welcome respite for Tokyo’s frazzled workforce, a cash cow for the travel and transport industries, and a bane (in terms of price, traffic, and crowd density at tourist areas) to travelers—all at the same time. For sure, things will even be crazier this year, what with Golden Week 2019 lasting 10 consecutive days due to Emperor Akihito’s abdication.

If you’re in Tokyo for Golden Week, it might be better to just stay where you are and check out the many events that will be held during this time (and read our guide to Golden Week while you’re at it!). The events taking place toward the end of April will be the last few events of the Heisei era, so take this chance to celebrate the end of an era and welcome a new one!

For starters, get a glimpse of foreign cultures at:

Celebrate love and diversity at Tokyo Rainbow Pride (April 27–May 6). That week is designated as Tokyo Pride Week, so expect various activities—movie screenings, parties, talks, and more—but the highlight is the Pride festival and parade (April 28–29). The festival will be held at Yoyogi Park Events Square, while the parade—two days this year instead of the usual one—will make its way around Shibuya and Harajuku. 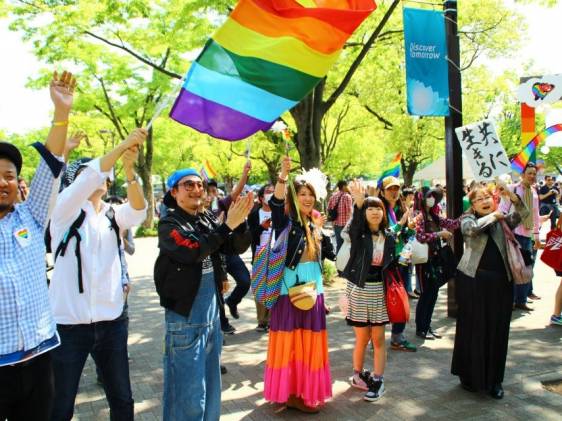 Meat lovers should head to Niku Fes Tokyo (April 26–May 6) at Odaiba’s Symbol Promenade Park (access: Aomi or Tokyo Teleport Station). For dessert, check out the Japan Pudding Festival (April 26–May 6) at nearby DiverCity. With a selection of over 100 variants of pudding from all across the nation, you can totally indulge your sweet tooth at this event.

For something more traditional, Fuchu’s Okunitama Shrine (Fuchu or Fuchi-honmachi Station) will be observing the Kurayami Matsuri from April 30 to May 6. The highlight of the festival is a procession of mikoshi (portable shrines) in the darkness, which starts at 6 pm on May 5th. The procession to return the mikoshi starts from 4 am on the 6th, and ends with a ceremony at 9 am. If you can, check out the procession on the 4th, which should also be a colorful affair. 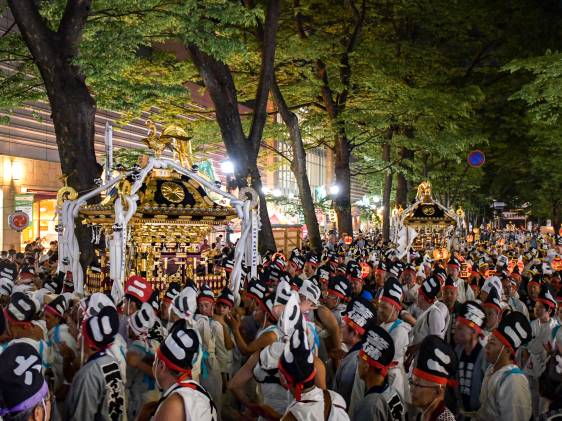 For more celebrations of traditional Japanese culture, Tokyo Tower and Tokyo Skytree will commemorate Children’s Day (May 5) with a koinobori (carp-shaped streamer) display from March 21 to May 6 and April 12 to May 6, respectively.

Held during odd-numbered years and alternating with the Sanno Matsuri, Kanda Matsuri is one of Tokyo’s three major Shinto festivals. The main event takes place on the weekend of May 11–12. It starts at Kanda Myojin—one of Tokyo’s famous shrines—on Saturday morning with a grand procession of over 200 mikoshi (portable shrines) and people in traditional clothing, and goes around the neighborhoods of Kanda, Nihonbashi, and Otemachi. The next day’s parade features mikoshi from different neighborhoods and communities.

The other events that comprise Kanda Matsuri, such as ceremonies to transfer the shrine’s deities to the mikoshi on the 9th and 10th, are smaller in scale and do not take place all day.

Also, if you’re into anime and manga, you might want to check out this event. Being near the geek hub that is Akihabara, Kanda Myojin has gained a reputation for being a shrine for otaku and techies. It’s not surprising that the shrine has, in recent years, collaborated with creators to release official merchandise, so head on over to Kanda Myojin to get your hands on those event exclusives! While you’re at it, catch the last of the Toshio Suzuki and Studio Ghibli Exhibition at the newly opened EDOCCO complex within the shrine grounds. 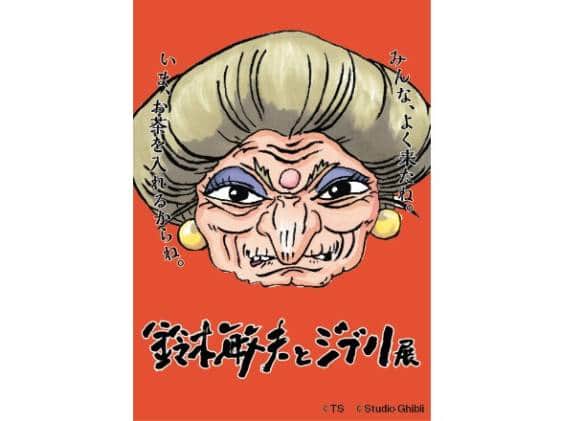 Although “Cinco de Mayo” literally translates to “the 5th of May,” Tokyo’s version of this celebration will be held from May 11 to 12. This event celebrates Mexico’s victory over France at the Battle of Puebla in 1862, but it holds more significance for the Mexican-American community in the US than for Mexicans. Just like how American Cinco de Mayo celebrations honor Mexcian culture and Mexican-American ties, Tokyo’s Cinco de Mayo event will be a showcase of Mexican culture, so expect food booths, music and dance performances, booze, and perhaps some cultural workshops as well.

This year, the event will be held on the grounds of the old-school amusement park Arakawa Yuen, currently closed for renovation. Like in previous years, admission is free.

Also a major Tokyo festival, Sanja Matsuri features three main mikoshi in honor of the three founders of Asakusa’s famous temple, Sensoji—which is also the festival’s center of activity. The mikoshi depart from Sensoji early in the morning and are carried around town, as performers—including geisha—join in. Yakuza members are also known to show off their intricate tattoos at this rowdy, energetic festival. Meanwhile, back at Sensoji, there will be taiko performances and traditional dances by miko (shrine maidens). 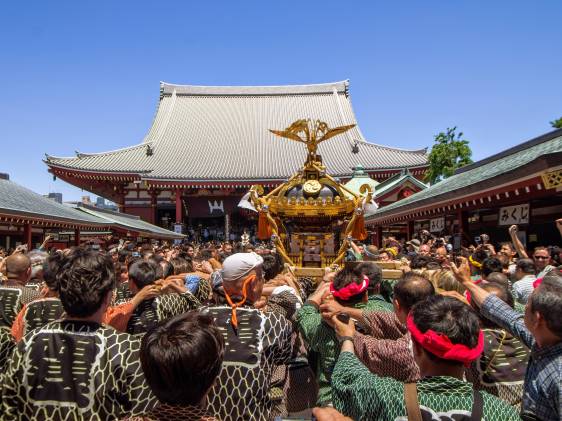 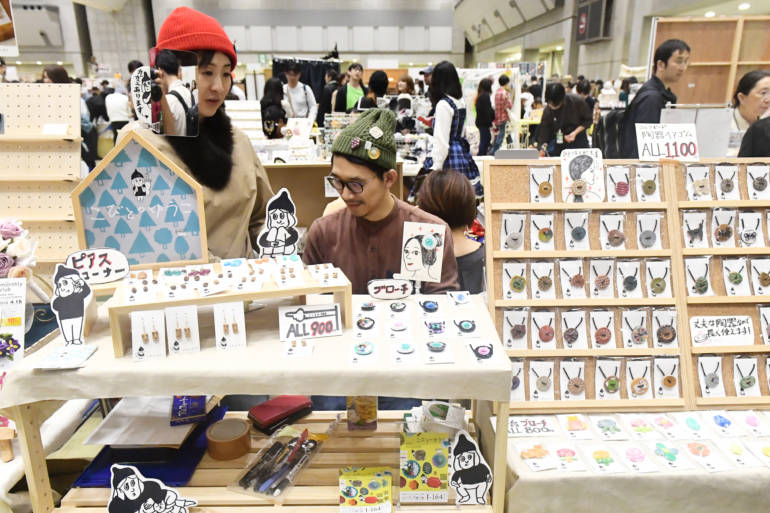 The biannual Design Festa is known as Asia’s largest art event. With over 15,000 exhibitors and 4,500 booths, this two-day fair is dedicated to all kinds of art—performance art, paintings, live drawing sessions, handmade crafts, fashion, and more—so art enthusiasts are sure to find something that suits their tastes here. Attending in alternative fashion such as steampunk or Lolita (but not in cosplay, as it involves copyrighted characters) is very much welcome at this event. 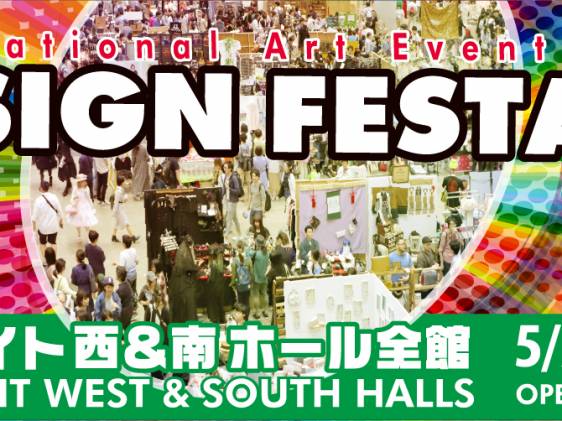 May
Tokyo Big Sight
Read more
Asakusa Harajuku Kanda Odaiba Shibuya
Written by: Tiffany
Filed under: Events | Things to do
Tags:
Sharing
Questions or comments about this article?
Start a thread on our community forum
Ask our local experts about Tokyo