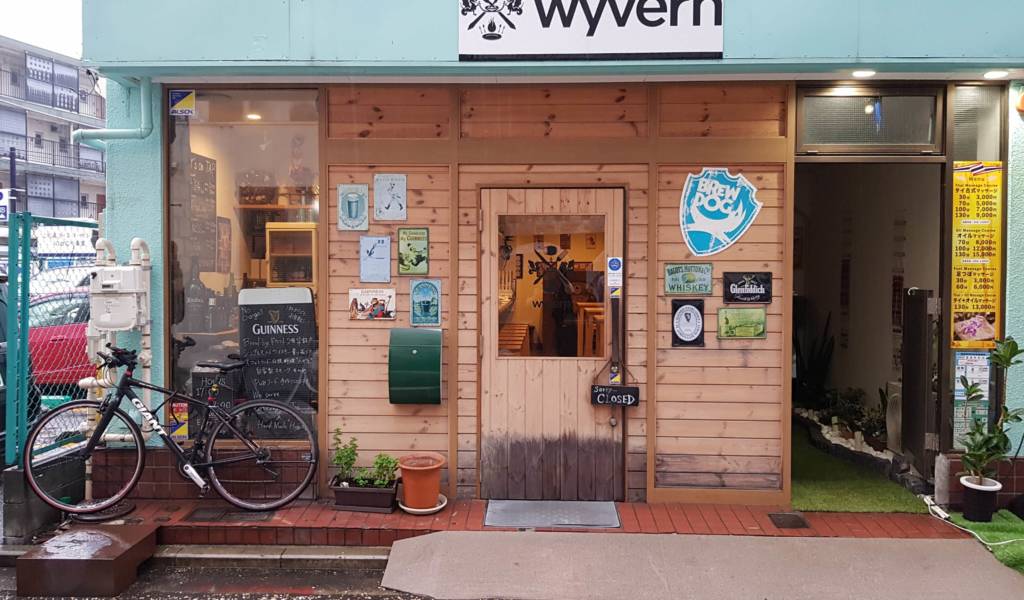 A Scottish-themed pub with four beers on tap. When we called in, two of those taps were BrewDog beers, one tap was an Outsider Brewing “guest beer” and the other was Guinness. In addition to the beer on tap, they have an extensive range of bottled beers. Depending on the beer, a UK pint is between ¥1,000 and ¥1,200, while half pints are ¥600 for Guinness and ¥700 for the rest.

There are also plenty of Scottish/British favorites on the menu including haggis, fish and chips, shepherd’s pie, lamb chops, smoked salmon, and scotch eggs—all for under ¥1,000. Additionally there are bar snacks/appetizers such as smoked nuts, beef jerkey and smoked pork scratchings from ¥400 to ¥600. The bar is deeper than it looks and can accommodate around 20 people.