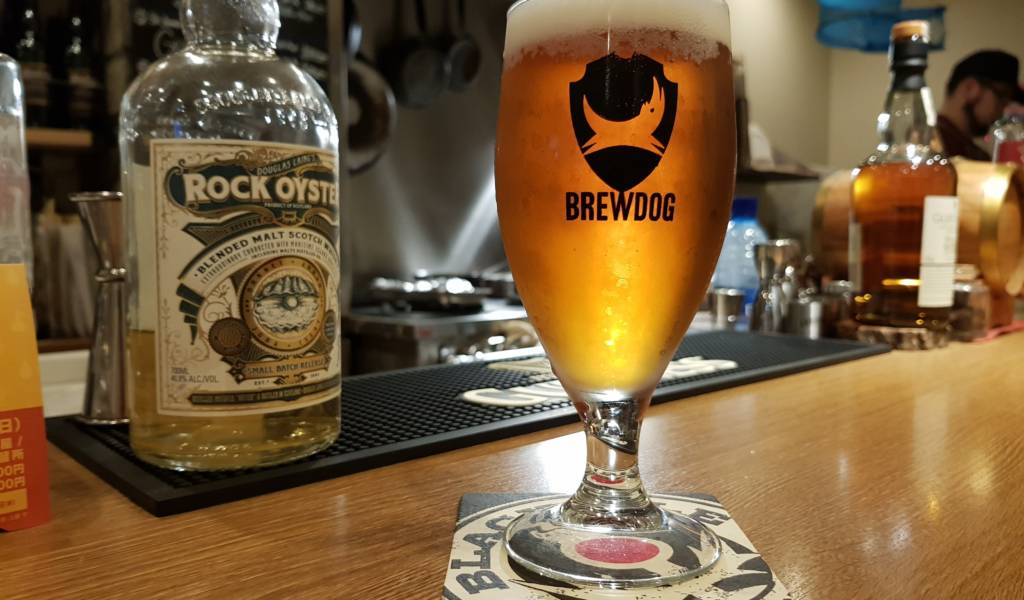 There’s absolutely stacks to do in Yokohama. You can savor the tastes and smells of Japan’s biggest Chinatown. There’s both the Cup Noodle Museum and the Ramen Museum. Then there’s the iconic Ferris wheel at the Cosmoworld theme park, and of course the bay itself. But the city is also a little-known haven for craft beer lovers—with dozens of great watering holes within walking distance. Here’s a few of our favorite Yokohama craft beer bars:

Happily, there are two branches of this no-frills beer haven in Yokohama. The first is hidden underground in Yokohama Station. The other is near Kannai Station—closer to the general hustle and bustle of the city. With beer on tap and a wide selection of cans from around the world from ¥400, Antenna America has long been a cheapo favorite. 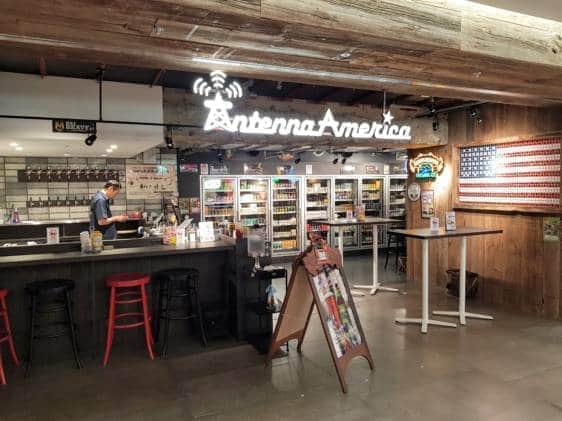 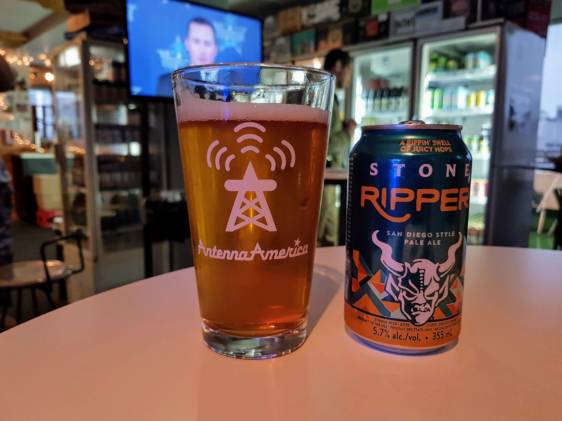 A classic Japanese-style bar with 14 tightly packed seats and a solid range of domestic craft beers. A beer will set you back between ¥600 and ¥1,200 depending on what size you order. If you’re a fan of Sting, be sure to stop by. Almost all of the decorations and music are curiously Sting and The Police themed. 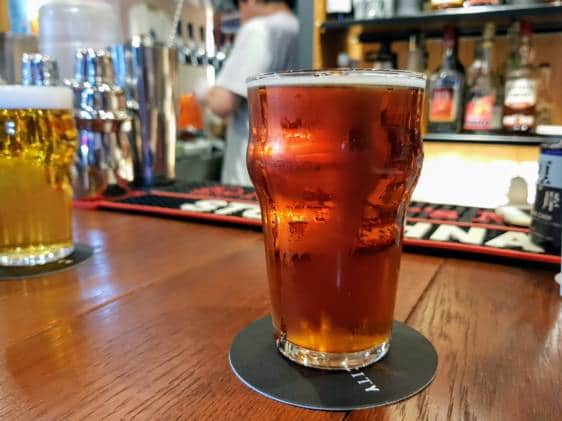 This Scottish-themed pub boasts a couple of BrewDog beers, as well as a few Scottish and UK pub grub favorites. It’s one of the few places around serving haggis—so if you’re looking to get your fill on Burns Night, it’s worth a visit (though you might want to book ahead). A UK pint will set you back between ¥1,000 and ¥1,200. 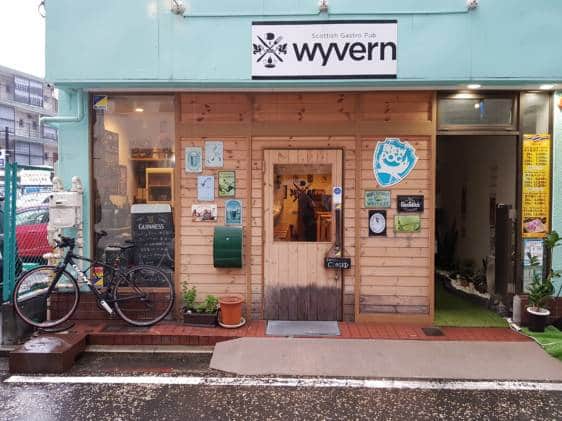 This spacious, award-winning Yokohama craft beer pub serves over a dozen brews on tap at any given time. There’s no seating charge here, making it a good spot for groups to pop in for a couple of beers. A small draft beer costs around ¥600. 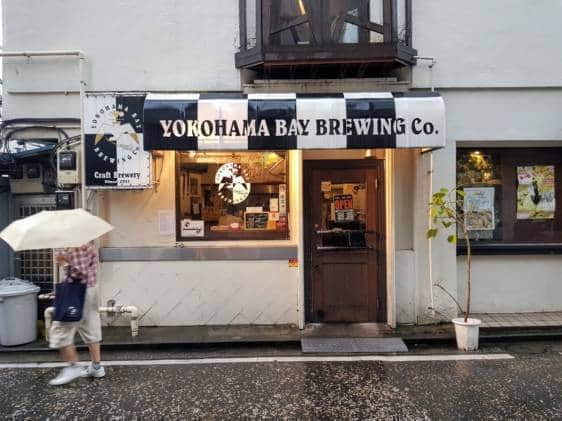 As one of Yokohama’s few actual microbreweries, everything here is brewed on the premises. Signature brews include wheat ale, kölsch, hefe weizen, bohemian pilsner, altbier, Yokohama Lager and a pale ale. The huge upstairs dining hall is decked out in German-beer-hall style, with space for well over 100 people. 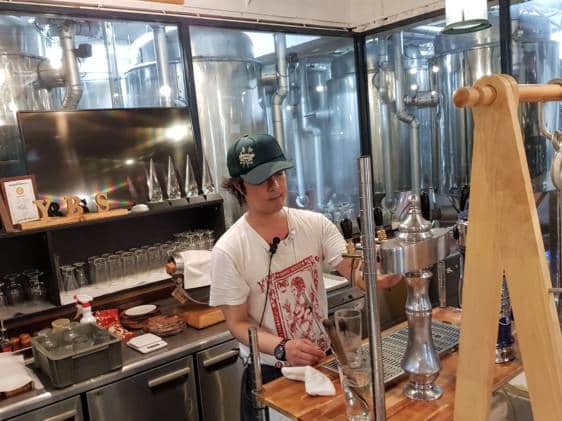 This quirky pub serves a rotating stock of craft beers, curated by the owner. It’s an intimate spot, with little nooks and crannies to occupy away from the bar, including a small tatami-floored section. There’s no seating charge, and a small beer costs around ¥750. 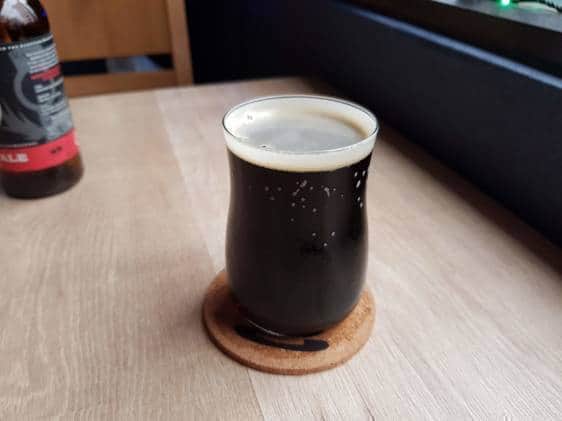 Handily right next door to the city branch of Antenna America, this beer-hall-themed spot serves largely lagers and German-style sausages. But there are also a few craft beers on the menu, including Chimay by the bottle. 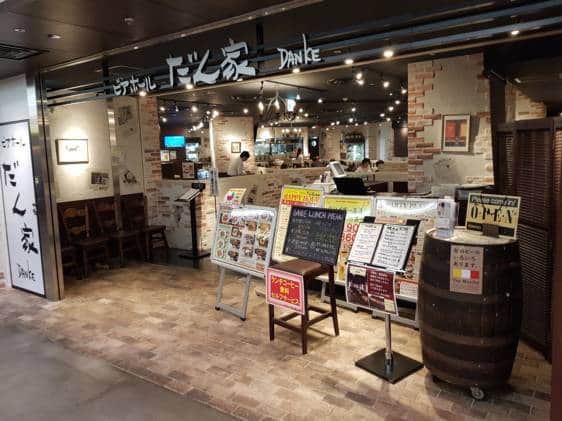 Truthfully, this one’s still on our to-do list. But we’ve heard good things! And since it’s just a few minutes’ walk from Wyvern, Yokohama Brewing, Antenna America and Beer Hall Danke, it’s well worth poking your head in if you’re on a Yokohama craft beer crawl. 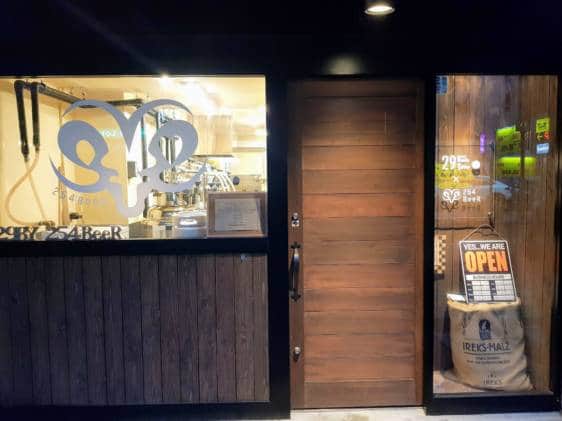 This cavernous underground spot in Minatomirai is more like a beer theme park than a museum. Serving dozens of craft beers from outside of Japan, you’ll find popular beers from Germany, The UK, Belgium, Czechia and America. There are also a few broadly themed international bars. So if your imagination is up to it, you can travel the world from this second-floor basement hall. 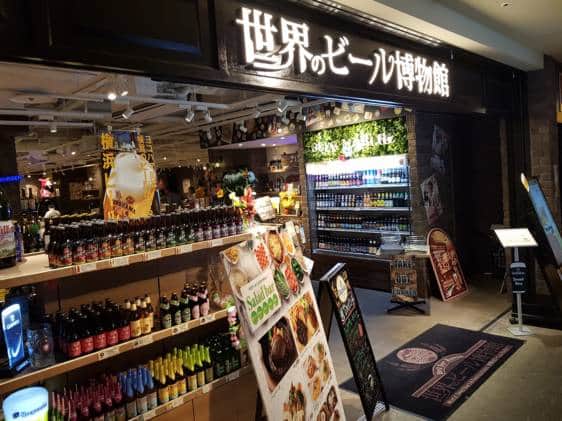 Check out our 10 favorite craft beers spots in Tokyo too!