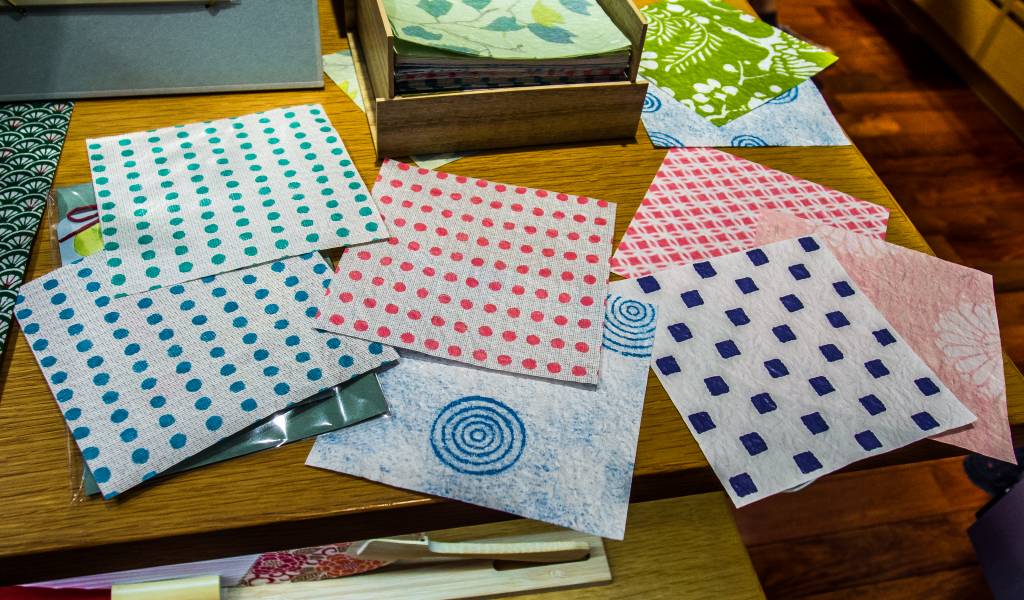 A bit of history

Back in the 17th-18th century, Tokyo was called Edo and at 1 million inhabitants, it was the biggest city in the world. Those days, there was a saying that the three things in abundance in the shogun’s capital were shrines to the rice god Inari, merchants from Ise—and dog waste. And while the lack of cleanliness can seem surprising to anyone who has visited our fair metropolis since the last Olympics (apparently Tokyo continued being a pigsty until that pivotal event in 1964), the omnipresence of Inari shrines and the merchants from Ise is still obvious—particularly in the area in and around Nihonbashi, Edo’s (and feudal Japan’s) center and first shotengai (i.e. commercial district).

Among those who moved to the land of the consumers from the land of the gods (Ise was religion country; still is BTW) was the entrepreneurial Ozu Seizaemon Nagahiro from Matsusaka (about 20km from Ise and mostly known today for its premium black-haired wagyu beef). Ozu-san, in 1653, had a dream of covering the needs for high-quality handmade paper aka “washi” of the Edokko (the people of Edo). To do that, he set his shop in the area then called Odenmacho populated by fellow Ise-ans, most of them in the textile business. (The store can be seen in ukiyo-e woodblock prints by greats like Hiroshige—look for the crest with a “久” in a triangle.

Yeah, all this is geeky. But the thing with Japan (besides being a paradise for geeks of all kinds) is that when a business is good at what it does, it lasts. And Ozu’s was and it did—to this day. At the same place, (although the area is called Nihonmbashihoncho nowadays), very close to Chuo Line’s Shin-Nihombashi Station, with the same logo and the same attention to detail that a company would need to be able to last over 3.5 centuries. I don’t know about you, but for me, even if I park my geekiness for all things Edo outside, a business being around since about a century before, say, the United States (yes, of America) seems like a big deal.

Still, what makes Ozu great isn’t just its history: it’s that it has made its head office, the one in Nihonmbashihoncho, a one-stop destination for anything related to washi, the wonderful rough-textured paper that is still made by hand in Japan.

Besides its obvious function as a shop and offices, Ozu HQ has several areas spread over three floors (1st, 2nd and 3rd) that will show you and teach you everything you need (or would like) to know about washi. A museum of the company; a standing exhibition of different kinds of washi and their uses (some way more creative than just shodo calligraphy—there are, for example, some gorgeous dresses made of it); dioramas and video projections of how washi is made; a gallery with art using it; and even workshops where you can hand-make your own washi for ¥500/A4 sheet are just some of the things offered. And if you’d like a more in-depth look into arts and crafts related to paper, there is Ozu’s Cultural Classes program teaching you stuff from gift-wrapping (anyone who has being to Japan knows why this is a big thing,) to painting, calligraphy, engraving, creating pictures with fine paper cutting, etc.

Even if you don’t do any of that stuff though, just browsing around Ozu’s huge collection of paper of countless colors and textures and seeing what you can do with them (yes there are plenty of samples to whet your appetite) is enough fun, and for the most part free.

And if you want to buy something to remind yourself of your visit, there’s stuff in there (most likely sheets of paper but also samplers of different kinds of washi) starting from the low 100s of yen. It would be crazy expensive if you wanted to buy, say, 100 sheets but just a couple to make a cover for a notebook certainly wouldn’t break the bank. And remember, washi has made it on to UNESCO’s Intangible Cultural Heritage of Humanity list—the Japanese take paper seriously and a visit to Ozu explains why and how much.