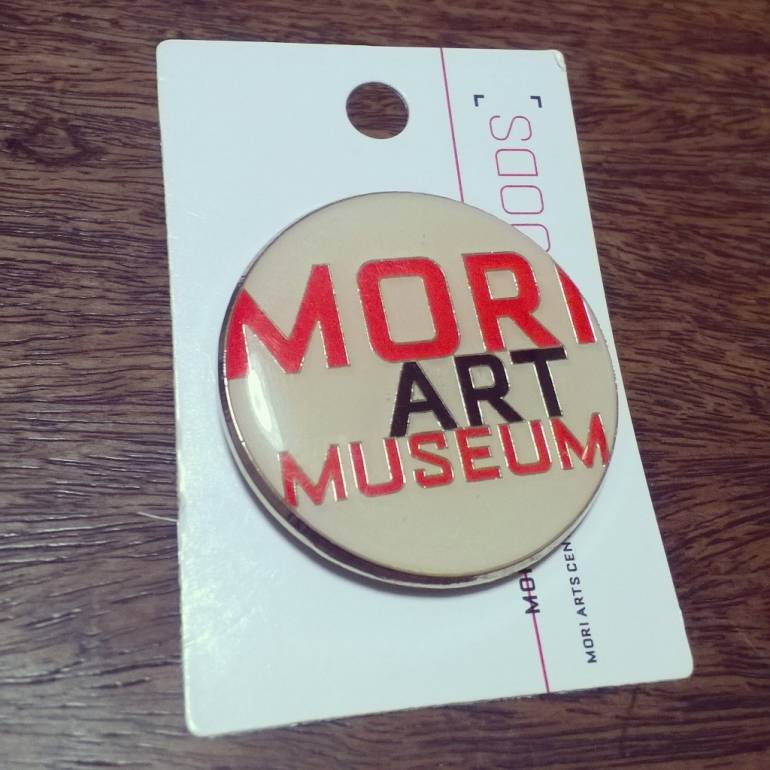 The most adorable place in Japan.