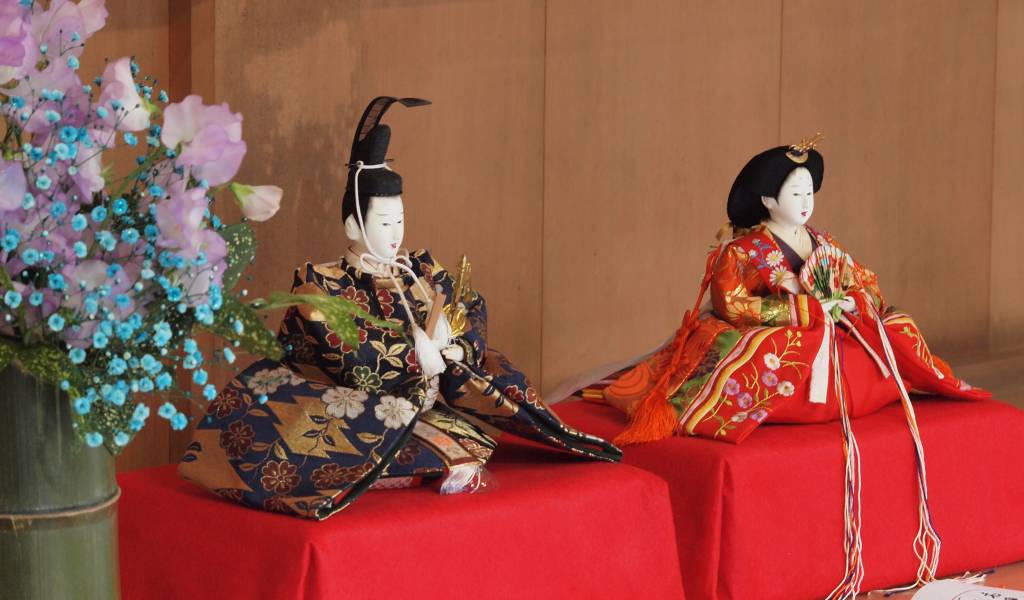 Chinatown Celebration Parade (Feb 24): On from the 9th day of the Chinese Spring Festival—which is the birthday of the Jade Emperor, King of the Heavens—there will be a parade through Yokohama’s Chukagai, or Chinatown. The parade will feature traditional costumes, lion dances and dragon dances. Starts at 4pm. 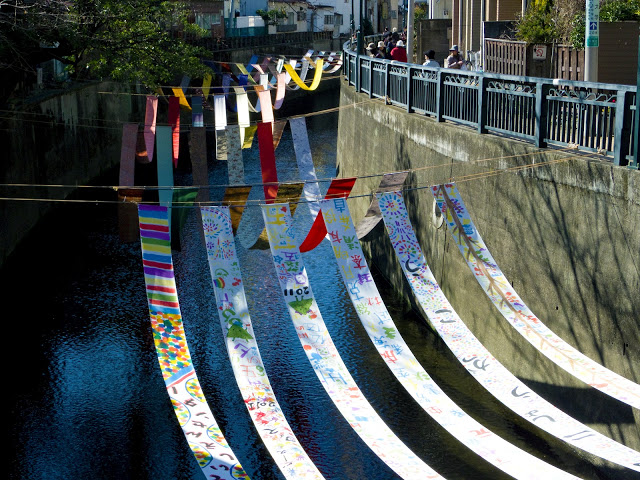 Some no Komichi Fabric Dyeing Festival (Feb 23-25):  If you’re of the opinion that indoor art galleries are a little overdone, then we suggest checking out the Some no Komichi festival. In tribute to the dye producers that were common in the area until the 1950s, long brilliantly colored kimono fabrics will be hung by wires above Myoshoji River. Makes for a great display to appreciate art, tradition and city all at once. Wander about on your own or try this English guided tour.

Doll Floating Ceremony (Feb 25): Another river festival, this one will honor of the good health of girls by sending dolls down the Sumida River by boat, which in turn carries away any bad luck. Starts at 11:30am.

Tokyo Marathon (Feb 25): Join the crowds as they watch tens of thousands of runners (some of them in costumes) compete in the ever-popular Tokyo Marathon. If you decide to watch the start of the race by the Tokyo Metropolitan Government Building in Shinjuku, optimize your day by heading to the building’s observatory deck on 48th floor for a free view of the city. Or if you’re waiting at the finish line near Tokyo Station, pop by the Imperial Palace’s East Gardens for a stroll (no admission fee!).

Digital Choc (Feb 14-Feb 25): Since 2012, the Institut Français Tokyo organizes the media art festival “Digital Choc” in cooperation with the Goethe-Institut Tokyo. Three works by young German artists will be displayed in the foyer of the Goethe-Institut. It is a critical discourse about the rapid advance of artificial intelligence and virtual reality, as well as a creative development of projection mapping techniques. The exhibition is free to enter.

Written by: Tokyo Cheapo
Filed under: Events | Things to do
Tags:
Sharing
Questions or comments about this article?
Start a thread on our community forum
Ask our local experts about Tokyo