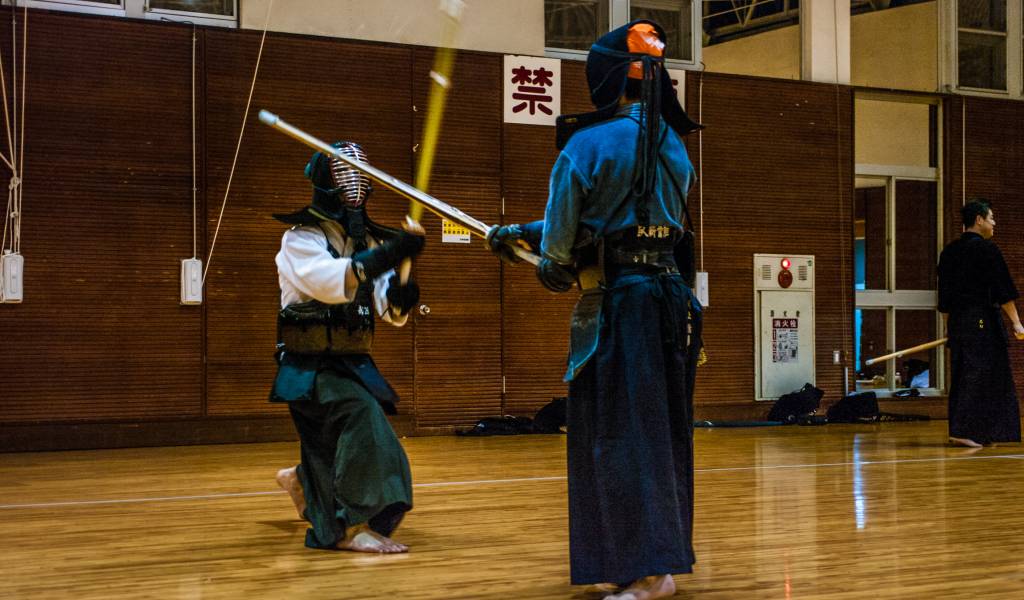 You won’t see samurai with topknots, silk kimono and razor-sharp katana: for these you’d either need to travel back in time, visit a theme park or go to a koryu budo demonstration.

But you’ll get to visit the Nippon Budokan (and if you have time afterwards, the Imperial Palace’s gardens) and see the best kendo players on the planet fighting for world domination—literally since this is the 16th World Kendo Championships we’re talking about. The dates are Friday, May 29 to Sunday, May 31, the tickets cost from ¥1000 to ¥3000, the website for more information is here and if you want to freshen up your knowledge of kendo to be better prepared for what you’ll see, there’s plenty of stuff available on YouTube.

The basics you need is that kendo is the Japanese version of fencing, players wear head, torso and hand protectors echoing samurai armor (or their Star Wars’ equivalent), they use bamboo sword replicas called “shinai”, the targets are head, throat, torso and hands and the first player who scores two points in any of those targets, wins. It is fast, it is exciting and it’s something that a good percentage of Japanese (mostly men but quite a few women as well) have done for at least a few months at some point in their lives: kendo is taught as an after school activity in all levels of education and it’s very big in colleges and the police department.