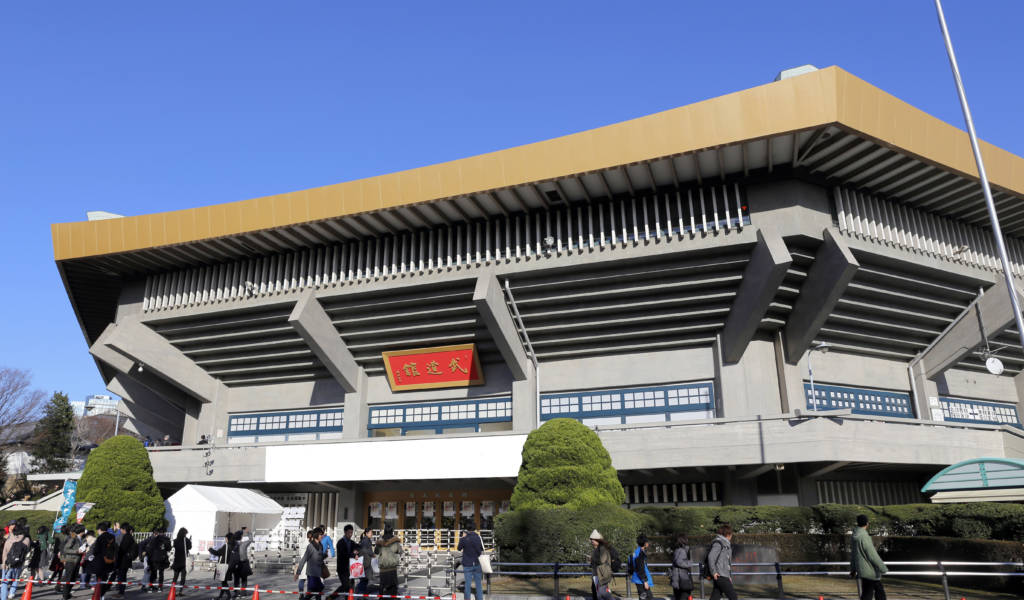 Sitting in the heart of Kitanomaru Park just a across the moat from the Imperial Palace, the Budōkan is a martial arts hall built in 1964.

Used predominantly for martial arts including judo, kendo, karate and aikido as well as some more modern incarnations like pro-wrestling, it has also hosted boxing matches featuring Muhammed Ali and concerts by Frank Sinatra, the Beatles, Diana Ross and even Avril Lavigne. It was also an Olympic venue in both 1964 and 2021.

Modelled after the Hall of Dreams in Horyu-ji, Nara, the building can hold up to 14,471 people.