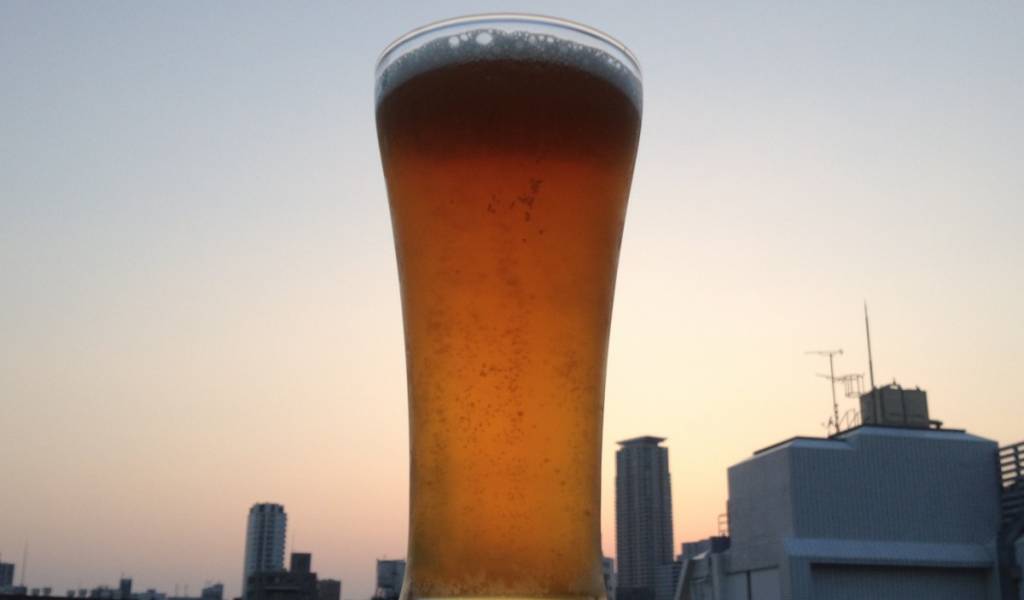 It’s not as if you need an excuse to drink beer on a Friday in August, but if you do, then International Beer Day is the fake movable holiday for you.   Started in 2008, IBD is observed in more than 200 cities around the world – including Tokyo.

The only place listed on the somewhat neglected official website is craft beer joint Meguro Republic. Sadly, they’re not doing anything. Instead, we’d recommend you head to Brimmer’s Beer Box. The Beer Box that sells 500yen beers all year round is celebrating its 2nd anniversary with a party.  Although they aren’t planning to sell beer for half price, there will be games and prizes – allegedly including free beer.  If you feel like taking time out from being a cheapo and helping kids learn how to read, then there is a Beers for Books event at the beer garden next to the FooTNIK British Pub in Nakano.  100yen from each beer is donated to buy 1 book for kids in places where they can’t afford such things.  If you need to soothe that cheapo’s post purchase cognitive dissonance, think of it as a 100yen discount on each beer which you’re using to buy a book for someone who needs it more than you need that beer!

If you still feel like a cheap beer on August 2nd (also known as International Hangover Day) then The Hub has a deal for you. Approximately half of the chain of faux British pubs is made up of the Ale House 82 sub brand. Being the 2nd day of the 8th month (ie. 8-2) all of the pubs (including the Hubs as well) are serving half price beer all day – they’re calling it Hub’s Day.  The Ichigaya branch is even getting in on the International Beer Day action and offering the same deal on Friday the 1st as well.

Now if only we could only invent a beer related holiday for Sunday then we could stay drunk for less until Tuesday.