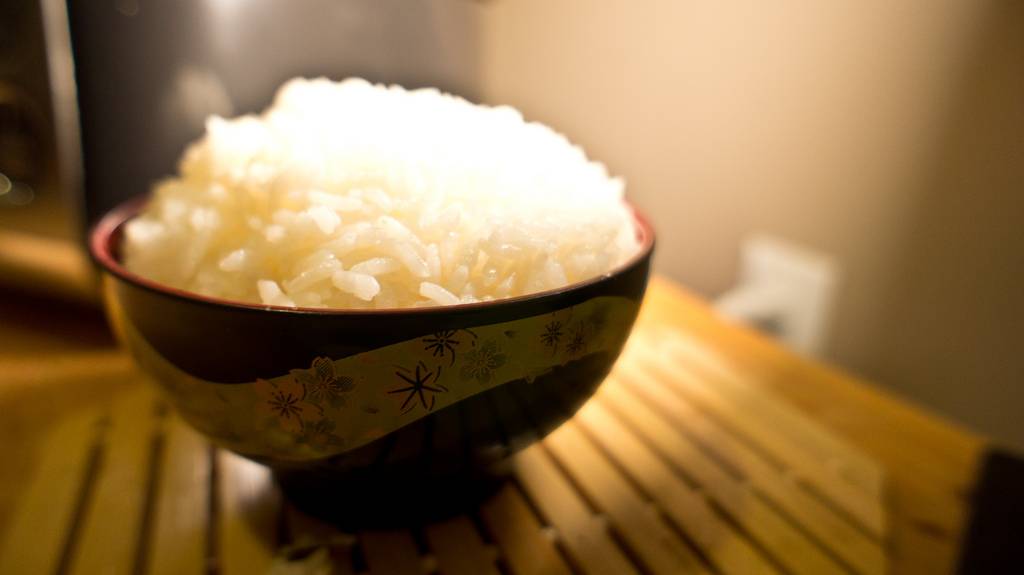 Second Harvest Japan: Get Involved With the Fight Against Hunger and Food Waste

Established in 2002, Second Harvest is Japan’s very first nationwide food bank. A non-profit organization dedicated to improving food security, reducing food waste and helping those living below the poverty line, Second Harvest is on the front line against unnecessary waste and hunger, with a core goal of creating a “food safety net” for all. The organisation is always looking for support, whether in the form of time, food or money, from everyone, including non-Japanese nationals. Read on to learn more about their work and all the information you’ll need to get involved yourself.

It is estimated that 20 million people, or 1 in every 6, live in relative poverty in Japan. Despite being the world’s third biggest economy, poverty levels in Japan surpass the OECD average and show no sign of abating amidst continued economic stagnation.

Unsurprisingly, the most vulnerable sections of society are the hardest hit, with 3.5 million children (0 – 17 years of age), 50% of all single-parent families and a rapidly increasing percentage of the elderly living in relative poverty. It’s groups like these that Second Harvest are actively seeking to help with their “food safety net”.

Food waste is also a major problem that Second Harvest is eager to address. Due to factors like over-production, packaging damage and expiration, 17.8 million tons of food are destroyed each year in Japan. By collecting surplus food from producers, distributors and individuals, Second Harvest attempts to redistribute this food to those who need it most.

Second Harvest receives food donations from manufacturers, retailers, farmers and private individuals, all of which is unexpired and completely safe to consume. The organization then distributes the food through a variety of channels, including directly to welfare agencies, orphanages and the homeless, in an attempt to reach as many people in need as possible.

For simplicity, the activities of Second Harvest can be split into 4 interlinking programs: Harvest Kitchen, Harvest Pantry, Food Banking and Advocacy & Development.

Every Saturday since 2003, Second Harvest has distributed hot food in Ueno Park; more recently it has also begun to prepare and deliver bento boxes to after-school programs and single parents. This is all done using Harvest Kitchen, a fully-fitted kitchen where volunteers prepare the food before it is sent out.

Harvest Pantry centers on Second Harvest’s central warehouse, from where emergency groceries are stored and distributed. Grocery parcels are sent directly to recipients, as well as being available to pick up directly from the warehouse on Thursdays and Saturdays. Harvest Pantry also stocks and organizes a mobile pantry able to reach more remote areas.

The Food Bank is the core activity of Second Harvest, a program by which 240 non-profit organisations, welfare agencies and faith-based groups are sent food on a monthly basis.

The Advocacy & Development aspect of their work is also central to fulfilling the organisation’s core mission. Through public speaking, study sessions, symposiums and research, Second Harvest is attempting to draw more attention to the problems of waste and hunger and encourage more people to get involved and help out.

Second Harvest continues to grow exponentially and has already delivered the equivalent of 5 million meals to people across Japan. By the time of the 2020 Tokyo Olympics, Second Harvest is attempting to establish a food lifeline capable of serving 100,000 people nationwide.

How to get involved with Second Harvest Japan

Second Harvest is totally reliant on donations of money, food and services, as well as volunteers who are willing to give up their time to help out.

Volunteering is easy to arrange and a great way to ingratiate oneself into the community, make some friends and give something back. Each day there are 3 shifts, each lasting 2.5 hours. Volunteers can select as many or as few shifts as they like and participate in a number of activities, from preparing food in the Harvest Kitchen to packing food parcels and sending them out. Everyone is welcome, including those who don’t speak Japanese. They do, however, ask that due to the nature of the work volunteers are over 12 years of age.

To get involved, simply fill in the registration form on their website and you’ll be promptly contacted with further details.

As well as from large food producers and retailers, Second Harvest also welcomes food donations from individuals. Food items they are in particular need of include:

Donations should be sent to or dropped off at the company headquarters in Asakusabashi, the full address of which can be found below the article.

Monetary donations are also very welcome, with every 1,000 yen donated allowing the organisation to deliver 30,000 yen worth of food to those in need. Either give a one-off sum or set up a standing order through their website.