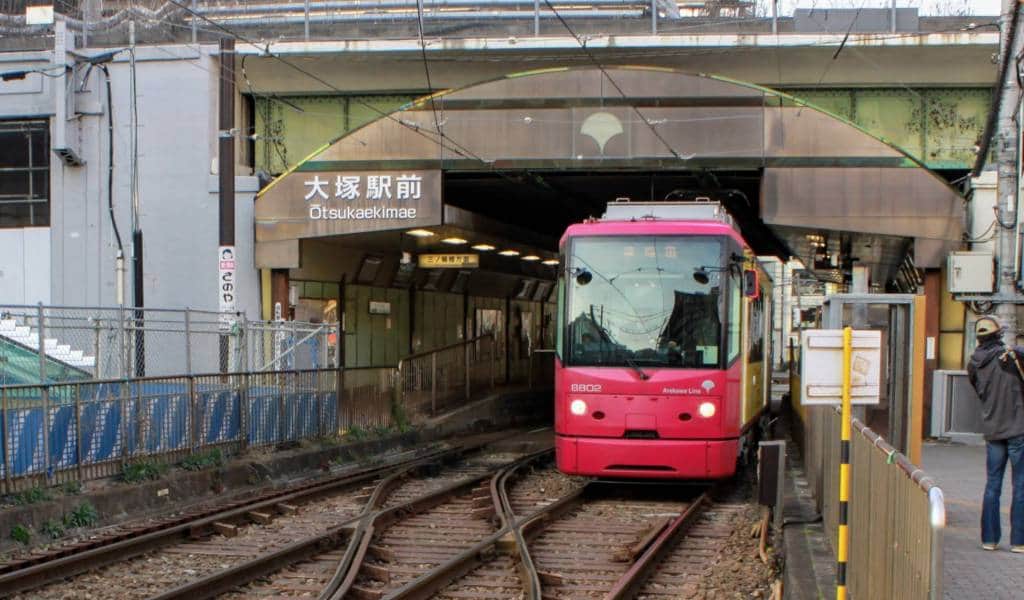 Otsuka is one of the stations at the top of the Yamanote Line loop positioned between Ikebukuro station to the west and Sugamo to the east.

The Yamanote Line connects to the quaint tram (that’s a street car to Americans) Toden Arakawa Line at Otsuka station.

Particular points of interest are the Sunmall shopping arcade near the south exit of Otsuka Station and the slightly further afield Gokokuji temple (actually closer to Shin Otsuka and Gokukuji stations).

All Articles about Otsuka