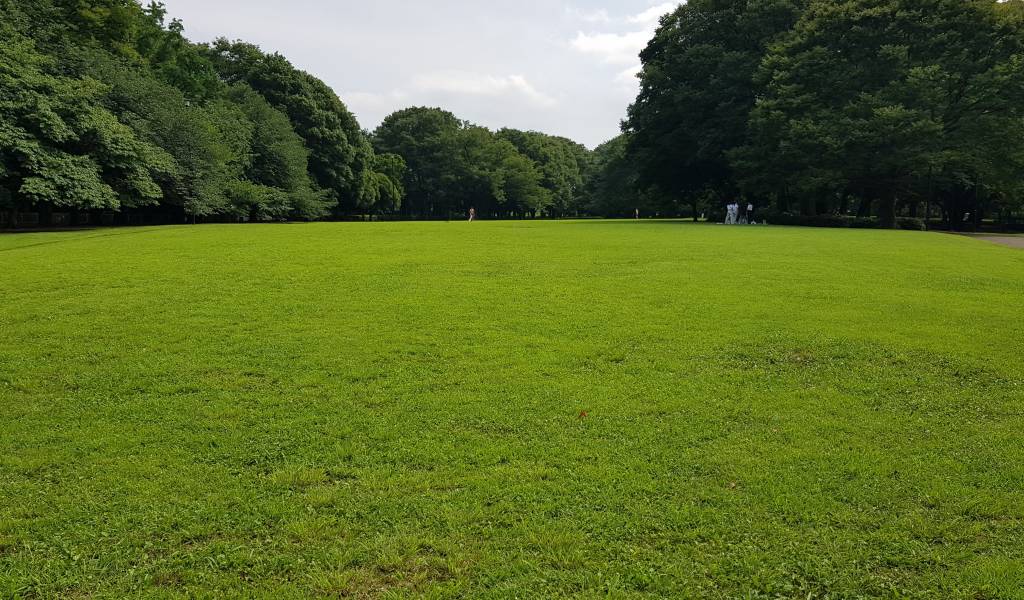 Kinuta Park is a large municipal park in Setagaya Ward to the west of Yoga Station that is especially well known for its cherry blossoms in spring.

In terms of scale, it’s similar to other major municipal parks in Tokyo such as Yoyogi Park, Ueno Park, and Inokashira Park.

Particular points of interest in the park are a bird sanctuary in the northwest corner of the park, the Setagaya Art Museum and a suspension pedestrian bridge over a tributary of the Tama River which runs through the park.

There are also two small cafes/food outlets within the park that are open from 9am until 5pm daily. The larger location is closed o Monday while the smaller place is closed on Tuesdays.