Tournament games will be played at venues thoughout Japan – from Sapporo Dome in Hokkaido in the far north to Kumamoto Stadium and Oita Stadium in Japan’s southern island of Kyushu.

Disclaimer: Tokyo Cheapo has no official relationship with the Rugby World Cup or World Rugby and no such relationship is implied. Usage of any trademarks is for journalistic reporting purposes only. 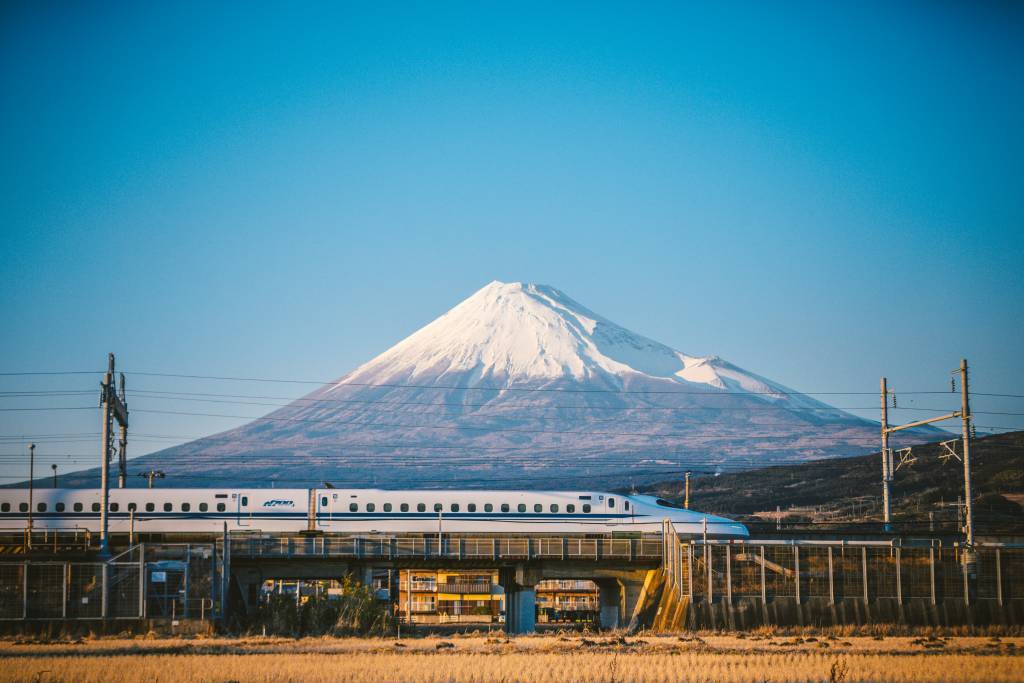 Follow England’s Rugby World Cup matches and you’ll be up and down Japan like nobody’s business, but … 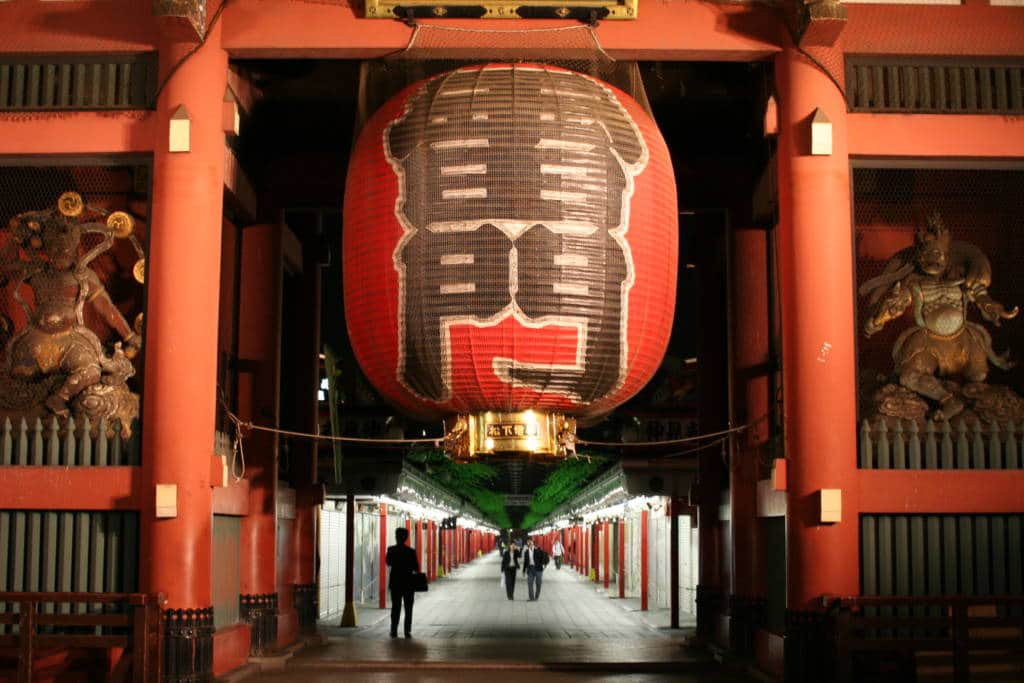 Other Than Rugby: Tackling the Basics of a Trip to Japan

Everything you need to know, lined up nicely. 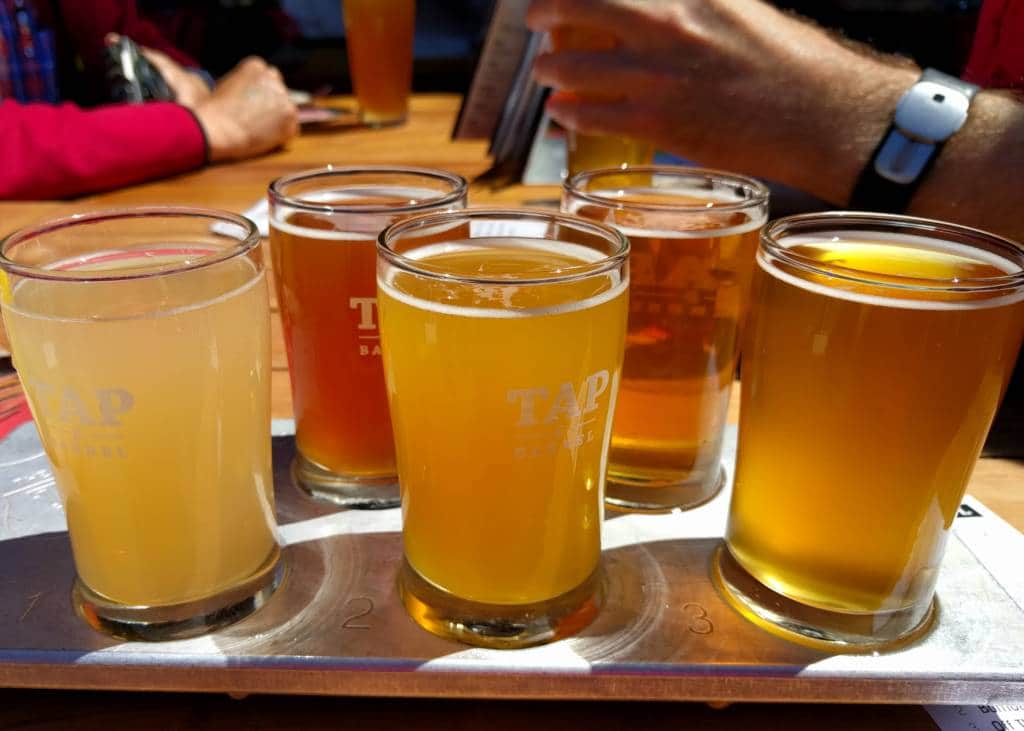 Missed Out on RWC Tickets? A Guide to Tokyo Sports Bars

Not every pub will be showing the games, but luckily there are some good options around town to catch the action. 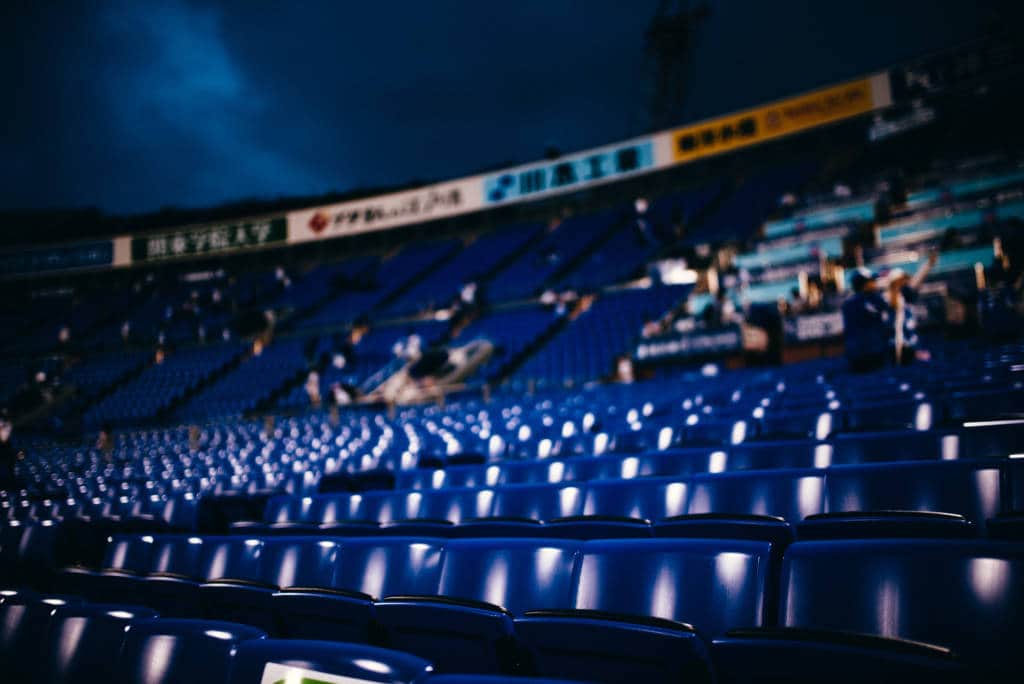 A guide for scoring RWC 2019 tickets, pricing and which resale sites to avoid.