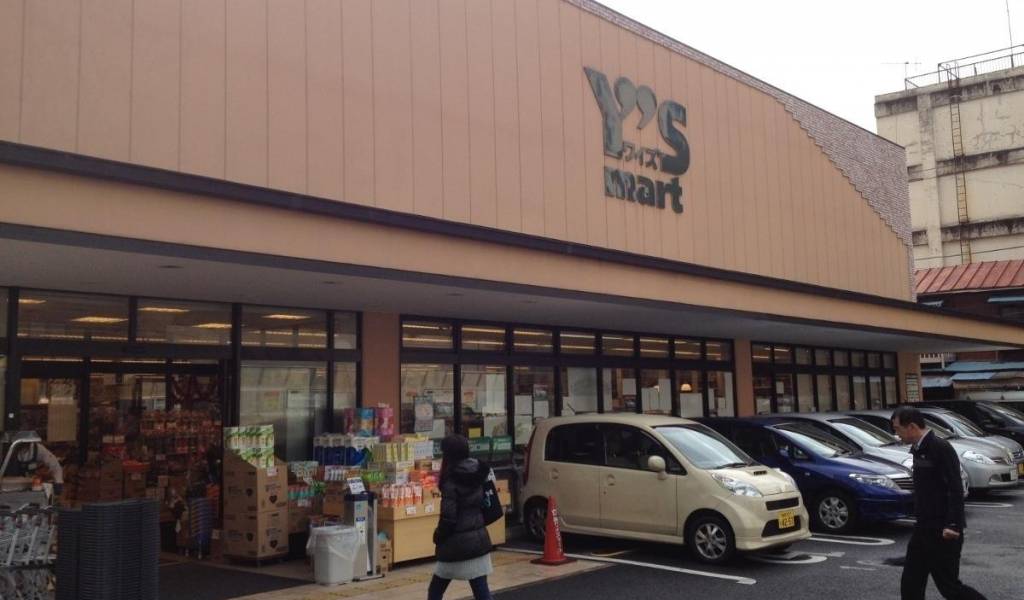 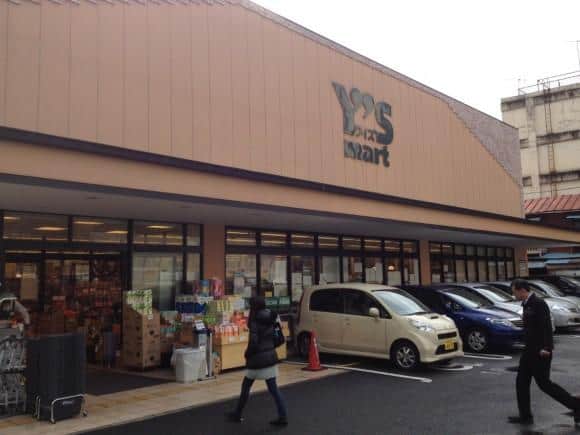 If you live near a Y’s Mart, you’re a very lucky cheapo.  I used to live near one and didn’t realise what a treasure of a place it was until I moved somewhere where the closest supermarket was a Maruetsu Petite.

While the fruit and veggies are sold at pretty standard supermarket prices, Y’s Mart excels in offering good value fish, meat, pre-prepared meals and a few other staples.

The various bentos including sushi and katsudon at 398yen are great value – especially compared to the same or similar for around 600yen at places like Maruetsu.

Y’s Marts are generally small to mid size supermarkets so you won’t get the same range that you’ll get at one of the huge supermarkets like an Aeon or an Ito Yokado.  The big plus is that there are lots of them – roughly 35 branches – so there’s more likely to be one nearby than the previously mentioned places.  Branches are concentrated in the east part of Tokyo and in Chiba. However, there are also stores in Takadanobaba and Akihabara in (more) central Tokyo.