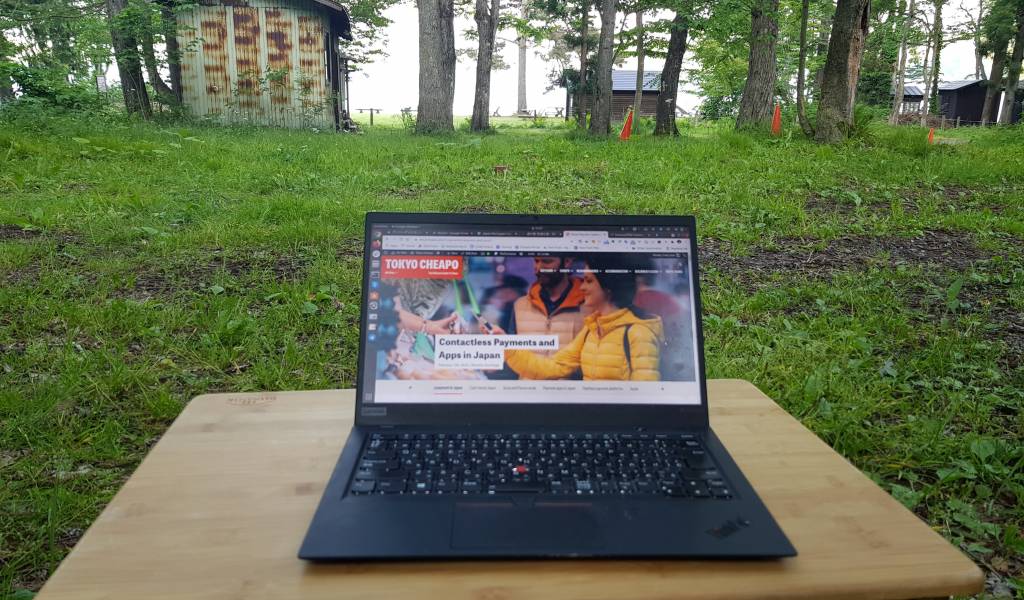 5 Reasons Why You Shouldn't Get an Office in Japan

When you are doing business in Japan, image is important, but offices are not. In all honesty, there isn’t an office your small business or start-up can afford that will provide the type of image needed to impress a key Japanese customer. Your money is probably better spent on suits and restaurants than a fancy office in Japan. Here are five reasons why you shouldn’t get an office in Japan.

1. No one will visit your office in Japan, unless they want to sell you something

2. They won’t respect your office anyway

The more successful the other side is, the less likely they are to visit your office in Japan. They are probably paying a boatload for their own fancy workspace, so why would they bother to leave it? Unless you are a well-established company that can afford a prime location in Marunouchi or Roppongi Hills, go simple. If you are already a huge company expanding in Japan, go big.

As long as you avoid the (in our opinion) overpriced WeWork, there are lots of affordable virtual office options in Tokyo. In recent years there has been a boom in offerings and prices for virtual office services are quite competitive. Even international providers like Regus have business address packages from ¥7,900/month.

Foreign companies that enter the Japanese market are always shocked by how expensive the initial cost for office space is in Japan. In addition to the rent, it’s not uncommon to be required to pay 6-12 months of rental or deposit upfront. Or 1-3 months in “key money”, which is like money you throw off a tall building, because you will never see it again. Then there are build-out costs, which have no limit. It’s a large financial commitment, and getting a traditional office means you are in it for the long haul (at least three years). An alternative is renting a SOHO (Small Office Home Office), which cost around $3,000 a month.

For Japanese companies, office location is about prestige. If you are trying to gain patronage from a Japanese company, it helps to look humble. A successful partnership in Japan means joining a family, and it’s a long-term commitment. Whoever your deal champion is, they will want to see your company grow as a result of your relationship with them. So let them see that you have room to grow. It will be hard not giving up a discount on services when you have an expensive office in Tokyo Towers!

Suggested Activity
Hands-on Kintsugi Experience
Looking for a totally different experience in Tokyo? Take a class in kintsugi - the revered Japanese art of repairing old pottery. Stemming from a belief that breakage is part of the history of an object, rather than a reason to throw it away, your class involves fixing damaged items with lacquer mixed with gold. It's a unique lesson - and an equally unique ...
Click here for details
This guest post was written by Joseph White.
This post was first published in December 2015. Last update September 2017.
Written by: Tokyo Cheapo
Filed under: Business | Financial
Tags:
Sharing
Questions or comments about this article?
Start a thread on our community forum
Ask our local experts about Tokyo