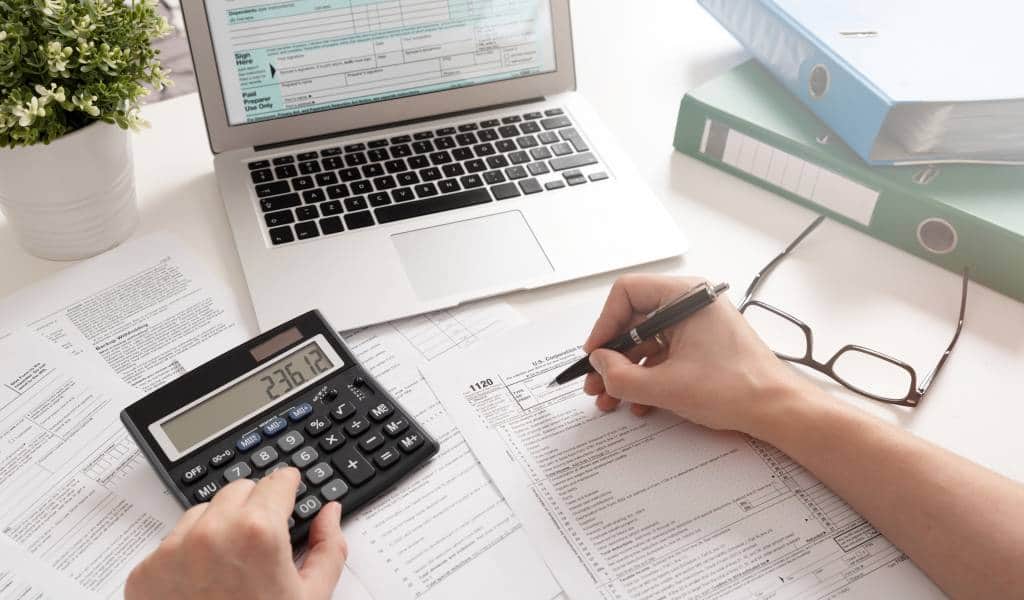 A Guide to Taxes for English Teachers in Japan

Taxes and Takoyaki, two things you’re just not going to be able to avoid while you’re in Japan. While we’ve already discussed in depth the calculations around your health insurance (which is really a tax), it’s not the only tax you’ll encounter, either on your payslip or in your mailbox. So, what other tax bills can you expect?

Most purchases in Japan will incur a consumption tax of 10%, while items such as alcohol and tobacco have their own excise taxes beyond consumption tax. If you end up buying a vehicle or property during your time here, you’ll be looking at vehicle tax on the former and property taxes on the latter. Beyond those though, there are some taxes everyone in Japan must pay. The aforementioned health insurance and income tax are two taxes that are levied on all residents of Japan, so no matter your circumstances, you’ll be dealing with them.

Most of the personal tax you will have to pay whilst living in Japan comes under the umbrella of Income tax, which is paid at national, prefectural and municipal levels. The prefectural and municipal income taxes are usually combined and known as resident tax. We’ll get to those in a moment, but let’s begin with the national income tax.
This tax operates in brackets, with your first ¥1,950,000 being taxed at a rate of 5% annually, and then everything beyond that up to ¥3,300,000 being taxed at 10%. Higher incomes are taxed ata higher percentage rate, up to a maximum rate of 45% for those earning over 45 million yen. So, let’s take a hypothetical example of someone earning ¥2,800,000:

Ouch! Do I get any deductions?

If that seems like a lot at first glance, don’t worry, we’ve yet to factor in any of the deductions you might qualify for. Japanese tax law offers a couple of these deductions to nearly everyone, and some more specialized ones depending on your circumstances.

Whew, much more manageable! While the two listed are universal, there are several more deductions you may qualify for such as spousal, dependent, single parent, and disability. These will not be automatically deducted in most cases, though, so we’ll cover how you go about claiming those in our next section along with how you go about paying your income tax.

So how do I go about paying?

Actually, for most people, this will be the easiest part of the whole thing – your employer will likely simply withhold your national income tax for you as part of your pay cycle. You will likely see it as a small deduction on your payslip. If your employer does not do this, you will have to file a tax return yourself and pay directly.

Even if your employer does withhold your national income tax, you’ll likely be prompted to fill in a Nenmatsu Chosei or “year-end tax adjustment” towards the end of the year. As it’s unlikely your employer will be in a position to individually file tax returns for every employee, this is where you’ll get to adjust your tax for your specific circumstances. You will be able to claim the deductions mentioned previously here, as you’ll be asked for information about your spouse, any dependents, disabilities, social insurance premiums, and a host of other potential deductions. If any of these apply to you, you can expect your last paycheck for the current year to be a little higher as your tax return is adjusted for the new deduction. It’s worth mentioning here that there is also a small chance you end up paying more in taxes too, so it’s worth checking your own taxes so you don’t get caught out. After that though, you’re done! For the national income tax, at least.

As we previously mentioned, Japan has income based tax paid at the national, prefectural, and municipal level, and the combined prefectural and municipal tax is usually referred to as ‘resident tax’. For the most part, resident tax and national income tax have a similar calculation method, except for a few important points of variation. Resident tax follows the same system of deductions as National Income Tax, with the same Earned Income Deduction. However, one exception is that the Personal Basic Deduction is reduced slightly, down from ¥480,000 to ¥430,000. Therefore, our calculation for a ¥2,800,000 income would be as follows:

However, calculating the amount of tax owed is much more simple – prefectural tax is a flat 4% rate, while municipal tax is 6%. Therefore, on our ¥1,450,000 taxable income, we would pay:

For a total resident tax bill of ¥145,000. Though this bill is still a form of income tax and employers may choose to withhold it accordingly, it is less common than with national income tax. Therefore, you are more likely to receive your resident tax bill in May or June. The tax may be paid in a single lump-sum payment or divided into four bills to be paid in July, September, November, and January. One final difference to note is that as this tax is paid in arrears based on the previous years’ income, if you leave Japan before completing the current year’s payments, you must either settle your bill in full prior to leaving or appoint a tax agent to handle payments in your stead.

That’s about all you need to know about the most ubiquitous tax you’ll be dealing with during your time working in Japan. Though navigating the maze of percentages and numbers may seem daunting, Japan has a particularly transparent and streamlined taxation system. If, despite all this you find yourself lost, your local ward office is an excellent first port of call for an explanation and help with any tax trouble.

Written by: Shyam Bhardwa
Filed under: Financial | Living
Sharing
Questions or comments about this article?
Start a thread on our community forum
Ask our local experts about Tokyo