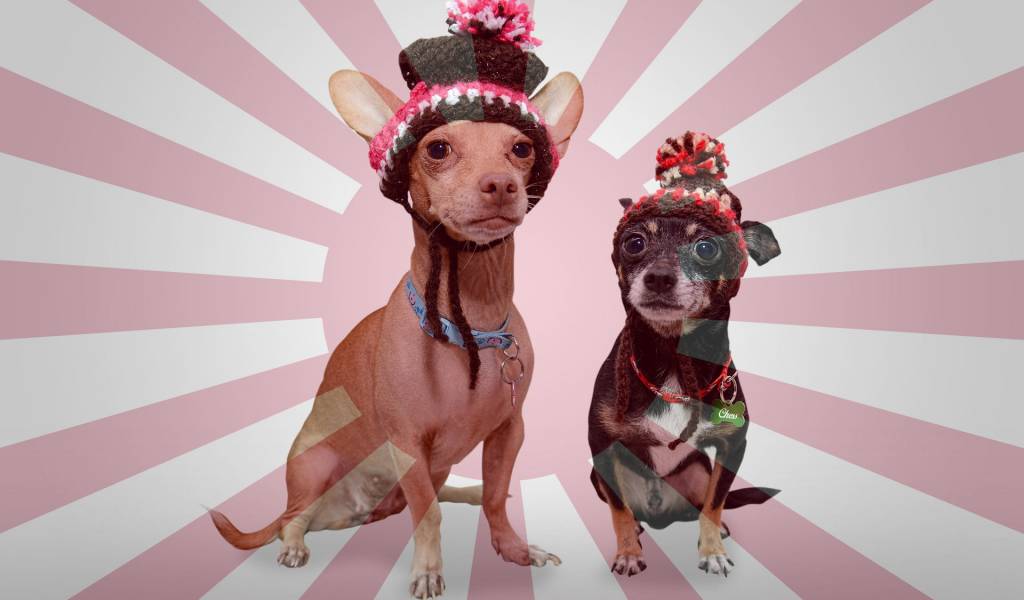 Okay, this post is at best only tenuously related to Tokyo, but if you’ve read more than an article or two on Tokyo Cheapo you’ll know we like the gratuitous overuse of photoshopped dogs, cats and laser cats. And actually it’s my website anyway, so ha! I can post as many cat/dog/pigeon videos as I like.

Japan: #1 for Animals in TV Commercials

If there’s one thing that Japan leads the world at, it’s TV commercials featuring animals in hats. So without further ado, In reverse order, here’s our top 5:

Nisshinbo is a large Japanese company with fingers is all kinds of industry/business pies. They produced a series of commercials featuring dogs dressed up and diverse range “singing” a Nisshinbo song, whilst performing a various activities. The song lyrics also varied, but are along the lines of “I can’t really explain what Nisshinbo does, but I know the (company’s) name”.

This one is simply genius:

Au is another mobile phone company, but I shall offer no words of explanation, I’ll just let you draw your own conclusions. (We’ve bent the ‘hat’ rules a bit on this one)

And at number one—a little pug, walking upright, wearing a miniature top hat and reading manga on its smartphone.

Any animal-themed Japanese commercials you think we should add to the list? Tell us in the comments below…