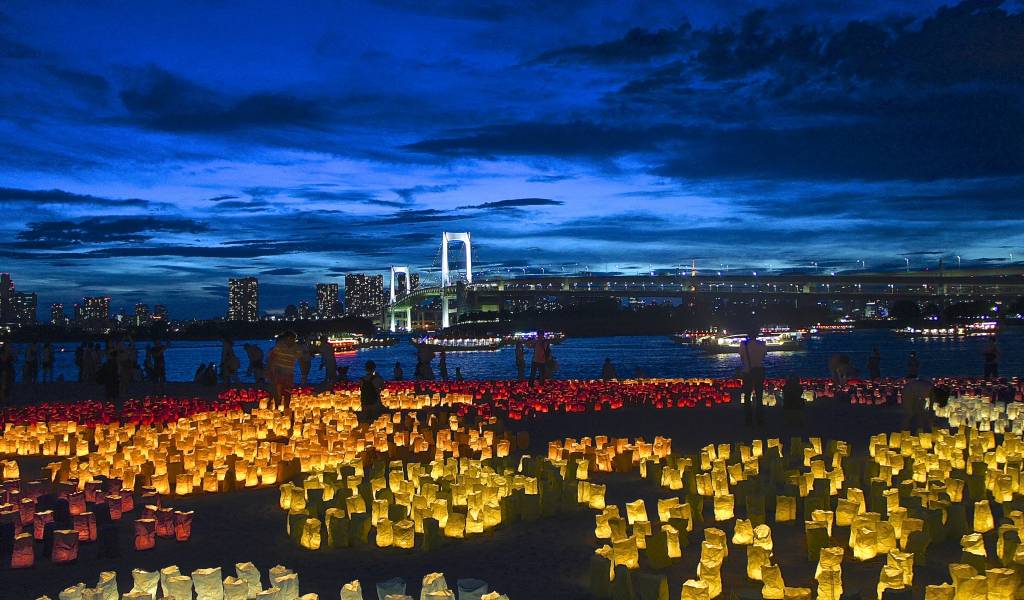 Marine Day on Monday makes this weekend a long one. Here are some free and cheapo celebrations going on around the city.

Ueno Summer Festival (July 15-August 13): A 5-week-long summer festival around Ueno Park with different events each day, which in the past have included a paper lantern floating festival, an antiques market and an ice sculpture display. The main parade, however, will be held on July 22. 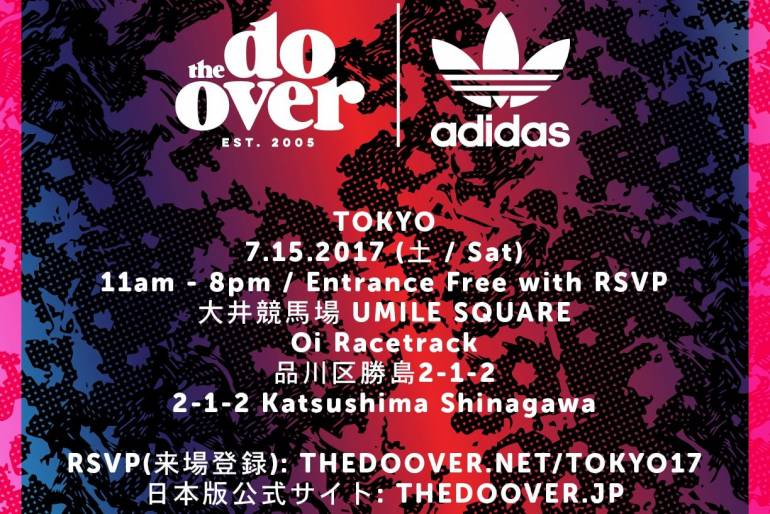 The Do-Over Tokyo 2017 (July 15): The Do-Over is an all-day outdoor DJ dance party with a simple concept: good tunes, cold drinks, fun times and mystery DJs. This year’s event will take place at the Ohi Racecourse in Shinagawa. Entry is free.

That’s What She Said! Charity Comedy Night (July 15): The first all-woman run and performed English comedy charity auction in Shimokitazawa. Probably the first in Tokyo, possibly the first in Japan, and maybe the first in all of Asia! Join for drinks, laughs, and the opportunity to help a great cause. Entry includes 1 drink.

Shibuya International – Dance Party (July 15): An international dance party in Shibuya with DJs and free finger foods. Mention Tokyo Cheapo at the door and it’s 1,500 yen nomihodai (all you can drink) OR 500 yen entry and includes 1 drink.

Mitama Matsuri (July 15): A festival is quite a sight—honoring the spirits of the dead with 30,000 lanterns lining the walkway up to Yasukuni Shrine.

Brazilian Day Japan 2017 (July 15-16): Taking place at the events square at Yoyogi Park is another summer-vibes-inducing option, with samba, capoeira, and musical performances peppered throughout the weekend, plus lots of Brazilian street food, drinks and market stalls.

The Nakaita Heso Matsuri (July 16): This festival in Nakaita features eisa dancing (Okinawan folk dancing), belly dancing, and ‘heso odori’ (belly button dancing). There will also be kids parades if you’ve got little ones in tow. Takes place along the main Nakaita shopping street, near Nakaitabashi Station on the Tobu Tojo Line.

Marine Day Lantern Festival in Odaiba (July 17): This magnificent festival is held on Marine Day, also known as Ocean Day or Sea Day. This day is a Japanese national holiday and lands on the third Monday in July. It is a great summer tradition where candles are lit in paper lanterns.

Summer in the City Dance Party (July 17): Join the summer celebrations in the heart of Shibuya on Monday 17th (Marine Day) with a marvelous mix of musicians. Summer in the City will be hosting Spindrift Saga (alt/indie band) from Australia who will be supported by a talented bunch of local artists. This event is non-smoking. Entry is 1,000 yen and includes 2 drinks.

Art Aquarium (until Sep 24):  It’s exactly what you think it is: aquariums as art installations. It gets better though, with DJs, an accompanying light show and cocktails (after 7pm). Originally introduced to celebrate the 100th anniversary of the Nihonbashi bridge in 2011, it’s stuck around thanks to popular demand. It’s on until Sep 24th.

Written by: Adriana Paradiso
Adriana's Tokyo favorites are: Mizumoto Park, Gokokuji Temple Tokyo
Filed under: Events | Things to do
Sharing
Questions or comments about this article?
Start a thread on our community forum
Ask our local experts about Tokyo